"The sheer number of pupils taking part in field activities for the first time was astounding," said PDHPE's Veronica Whitaker.

The Primary Athletics Carnival was held on Thursday 4 August.

“The timing gates allowed the 100, 200, 800, and 1500 meter races to go smoothly all day long. All of the track events attracted a large number of athletes. One of the day’s highlights was Year 6 student Henrik smashing the old high jump record for 12 boys- a record held since 1995. Congratulations, Henrik! Another notable aspect of the relays was the students’ enthusiasm when participating in and watching them.” 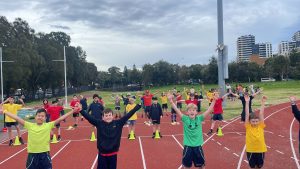 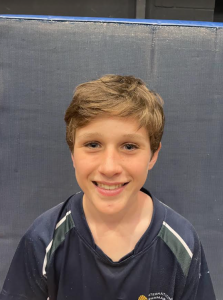 Congratulations to all students and thankyou to all staff who ensured the day ran well.

The ASISSA Carnival occurs on 18 August and information will be provided to athletes who qualify shortly.

We look forward to sharing a full gallery of images next week.

In the nation’s capital