I am pleased to share this summary of our 2020 HSC highlights. In challenging circumstances, our students have worked with resilience for a strong collective outcome. We are so proud of them. Under the guidance of their experienced and dedicated teachers, and with the support and encouragement of family and friends, our students have achieved a significant milestone and can hold their heads high. Congratulations, Year 12!

NSW All Round Achievers

Each year, students who achieve results in the top band for at least 10 units of HSC courses are recognised. This year one student gained such an honour.

Congratulations to Amelia Milne for achieving more than 90 per cent in at least 10 units.

These students achieved a mean of 87 per cent. The highest result of 98 per cent was achieved by Therese Briganti for Italian Extension. Therese also achieved 96 for Italian Continuers, as did Gabriel Garcin for French Continuers and Grace Truman for German Continuers.

Nine Year 11 students accelerated in Mathematics Advanced, achieving an average of 91 per cent.

The highest result was earned by Grace Truman with 98, followed by Alex McArdle with 97, and Nika Mikhin at 96.

For the first time, a group of our Year 11 students completed both the Year 11 and Year 12 Aboriginal Studies courses in one year. Their average result was 90 per cent.

The highest result, of 95, was achieved by Isabel Whitaker, followed by Anya Hayward with 93 and David Thom with 92. 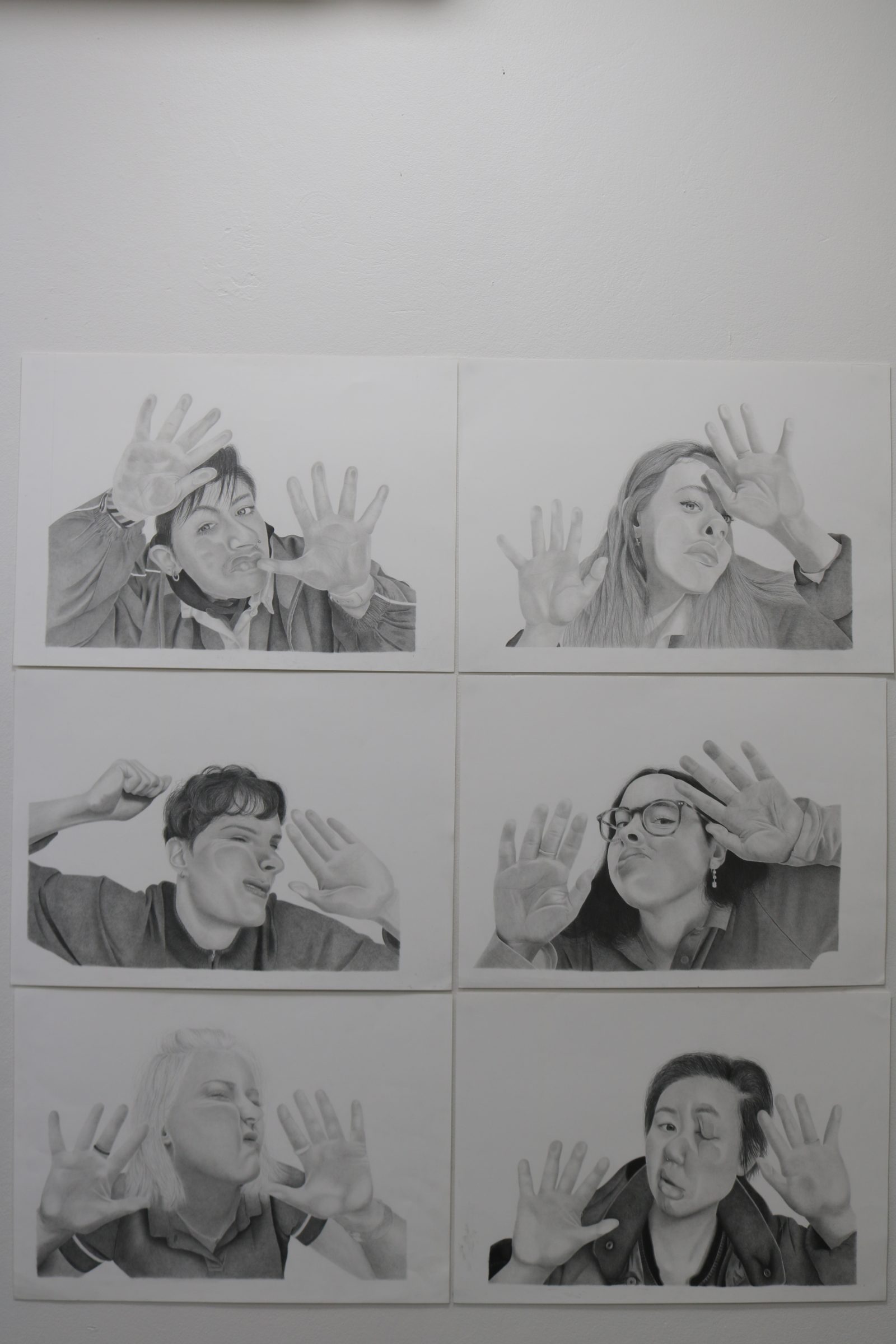 There were 15 nominations for HSC showcases for exemplary Major Projects in Design and Technology, Drama, Music and Visual Arts.

ARTEXPRESS is an annual exhibition of outstanding artworks created by HSC Visual Arts students. The works are shown at the Art Gallery of NSW and art galleries around NSW.

ENCORE is a program of outstanding performances and compositions by HSC Music students. It is held annually at the Sydney Opera House.

OnSTAGE is a presentation and exhibition at the Seymour Centre of outstanding individual and group performances by HSC Drama students.

Shape is an exhibition of exemplary Major Projects from the HSC Design and Technology, Industrial Technology, and Textiles and Design students.

A word about The Sydney Morning Herald school rankings
The SMH defines “success rate” as the number of Band 6 marks (90 per cent and higher) achieved by students in a school, expressed as a percentage of potential Band 6 marks or exam entries. On this measure, IGS was placed 96th with a “success rate” of 16.35 per cent. The median “success rate” for NSW schools was 5.47 per cent. Other measures that create a fuller picture of students’ effort and achievement are set out in this summary, and we commend all our students on their many achievements.

“I want to thank the teachers for working so hard and being able to so quickly shift your teaching environment this year, to provide the best opportunity possible for us to learn, despite the initial difficulties you faced…

“I want to thank the IGS staff who have always so graciously given your time to help us when we need you most, or simply be there with a smile.

“And I want to thank the students who have come and gone who have inspired me to be the best version of myself, and to those still coming up who bring endless joy with every interaction.

“The life lessons this school community has and will continue to teach are endless. So, to those who are in younger years, I recommend that you keep your ears open and pay attention to the extremely knowledgeable and passionate people around you. They will be your guiding light.”

“2020 has been a year like no other … and yet, a determined beam of hope shines through our fractured world – the power of what we can do together…

“I remember the first day we came back to school; the familiarity of our warm and supportive community; the smiles of our well-rest friends and excited teachers.

“I can’t even begin the thank the School for what it has done for me. Thank you to my empowering teachers who have guided me to find my passions and encouraged me to succeed. Thank you to the amazing Class of 2020 … I would not trade you for the world…”

In closing, and on behalf of the entire IGS community, I warmly congratulate our HSC students. We wish you all the very best for the future.