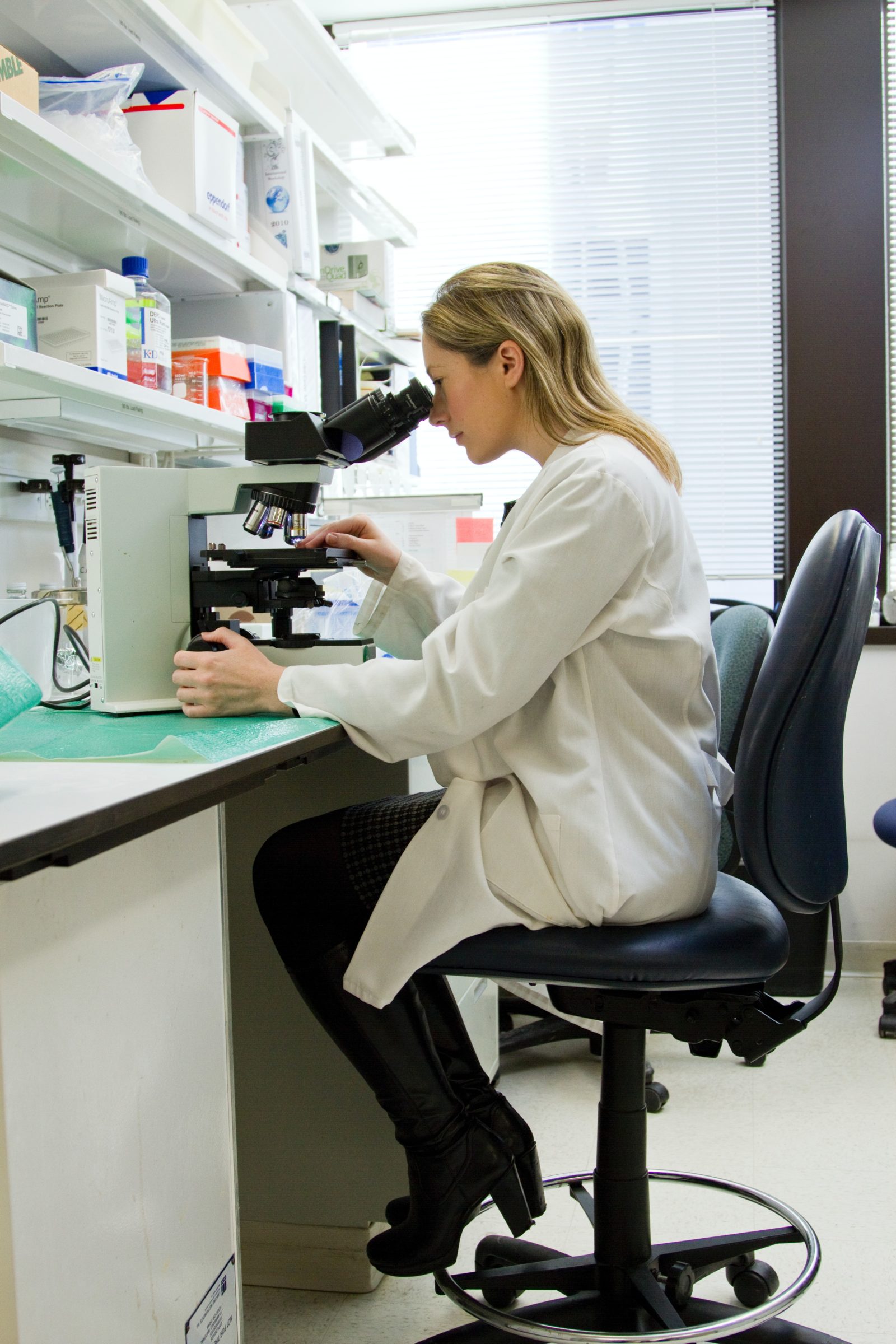 After many years acquiring knowledge and understanding, Science Extension is a unique opportunity for students to immerse themselves in the process, philosophy and ethics of scientific thinking. Students also complete a Scientific Research Project. The focus of each project is unique and reflects the students’ individual area of interest.

Scientific research is a collaborative endeavour and students undertake their work with support from university mentors and teachers. Their research project requires curiosity, creativity and commitment. In the words of Carl Sagan students discover that “Science is a way of thinking much more than it is a body of knowledge”.

It has been a privilege to join these four young scientists on their journey and we are excited to share these excerpts of their original work with you. 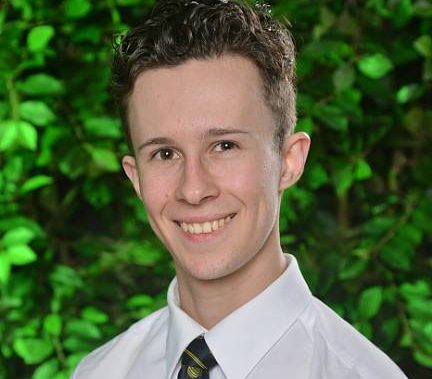 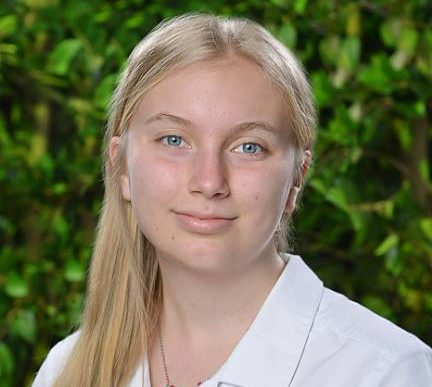 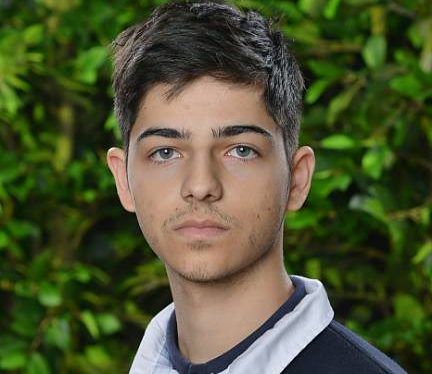 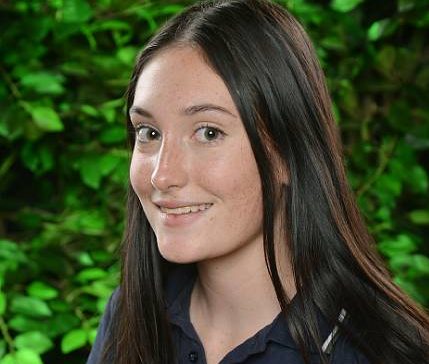 The experiment is designed to investigate how the LEDs that are commonly used in the growth of plants in an indoor environment affect the photosynthetic rate of the plant. The experiment in which the data was drawn tested four different, commonly used, plant varieties [begonia (Begonia x semperflorens), geranium (Pelargonium x hortorum), petunia (Petunia x hybrida), and snapdragon (Antirrhinum majus)] in three lighting conditions, which used a variety of mint white, red, blue, and green light. The plants utilized were all grown from seedlings in a completely controlled environment, and all plants were in similar stages when the variables were evaluated.

Conclusion:
This secondary investigation has come to the conclusion that there is a distinct
difference between the effects that the different lighting conditions has on the plants,
however more investigation is needed to determine if the red light or the purple light has
the higher photosynthetic efficiency due to the contrasting effects of the red and blue
light on the plant growth, and the relatively obscure effects of green light on the growth
of plants.

This investigation examines the influence of behavioural change on energy consumption in a residential setting. This was conducted in a residential home where the participants could have control over how they changed the energy environment from original settings.

The daily energy patterns of each participants were recorded for a four week period. After the first four week period the participants were informed of their energy consumption for four weeks and the energy patterns were recorded. These results showed a statistical difference in energy consumption due to a change in their energy behaviour

This experiment answered the aim “To investigate the impact of behavioural change on energy consumption”.

Hydrofoils are the part of a watercraft responsible for lifting the hull out of the water.
Winglets are added to the ends of the hydrofoil in order to increase the overall efficiency by reducing the drag and increasing the lift produced. The experiment explored the effects of adding a raked winglet to a NACA0020 foil. The CFD simulation Ansys r3 2019 was used to test the foils at 5, 10, 15, 20 knots of boat speed.

The findings produced by this experiment correlate heavily with other past studies which suggest that the raked winglet is the most efficient design with the most lift produced whilst maintaining similar drag values over the traditional squared off model.

Conclusion
This paper aimed to investigate the optimal shape of a monohull hydrofoil wingtip using the Foil Profile NACA0020 through the comparison of a raked wingtip model and a squared off wingtip model. Multiple CFD simulations suggested that the raked wingtip performed better in all areas except for the drag.

Despite the statistical analysis showing otherwise, the margin for error with empirical analysis of computer simulations is often higher than expected, thus it must be taken with a grain of salt.

Through the comparison of the results produced by both foil models, the null hypothesis, which suggested that there is no difference between the performance of the winglet shapes was rejected.

Therefore, it is possible to conclude that there is a significant difference between the performance of the winglet shapes.

This investigation examined the colour saturation effectiveness of synthetic and natural dyes. This was tested as an opportunity to consider the use of natural dyes as an environmental alternative to synthetic dyes.

The synthetic dyes used in this investigation were sourced from Rit Dyes, and were prepared as per the company’s instructions, whilst the natural dyes were homemade and inspired from various sources, including available literature. The results were recorded using the Colour ID application, which tests the colour saturation percentage of a sample.

A statistical one-tail t-test analysis was performed, which resolved there was a clear difference between these variables. The results confirmed synthetic dyes obtain a higher colour saturation than natural dyes, explaining their prevalence in the textiles industry.

Statistical analysis confirmed that the null hypothesis should be rejected.

This investigation was beneficial in understanding the effectiveness of natural dyes as colouring agents, demonstrating how there is a need for further research into the use of natural dyes to incorporate aspects of sustainability, and to create awareness of this alternative dyeing technique.