Year 8 step into the past

Year 8 IGS students walked from the Merchant's House to the State Library of NSW as The Rocks Quest continued during SAGE Week.

“They have been examining the communication between people who have lived in The Rocks and the way this has shaped the built environment, changing the texture,” Tom said.

“I love The Rocks. Its an embodied, engaging, significant historical area. Students and their families living in Sydney can sometimes walk past without realising it has fantastic secrets living just under the surface.” 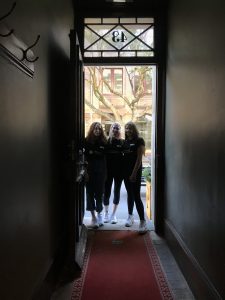 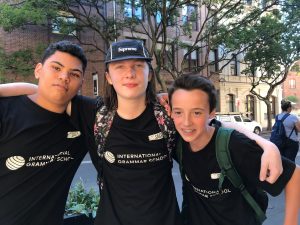 “It’s quite exciting to find out all these things about our history and what happened in the past and how that connects to the present day,” said student Talulla Clarkson. 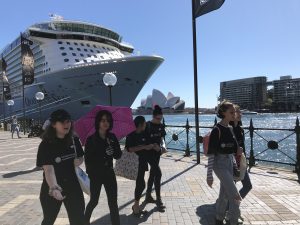 Following a walk through Circular Quay and up historic Macquarie Street, students were introduced to the treasures of the State Library of NSW. 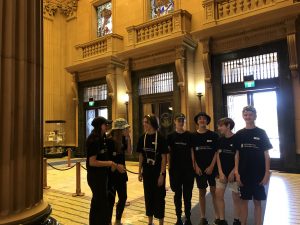 They then enjoyed lunch at the Royal Botanic Garden. 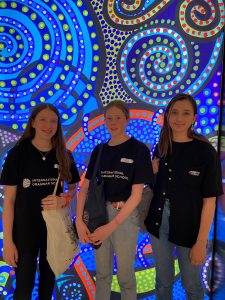 This week, Year 8 have also traversed Sydney Harbour on the Tribal Warrior and visited Pirrima Park in Pyrmont, where girls were introduced by Aboriginal guides to basket weaving with natural reeds, boys to the didgeridoo and traditional music, and the whole group to an Aboriginal lullaby and dancing.