IGS German Teacher Britta Galfetti said students created a short film on the topic “at the restaurant,” applying the vocabulary and structures taught in class.

“Their story also needed to have a twist, something all students enjoyed,” she said.

“Creating the script and filming was very fun. learning the lines was the hardest,” Phileas of Year 7 said.

“We went through them many times until we got it right. When we were all concentrating, we worked exceptionally well as a group.”

“The best thing was when we did the filming. It felt real, like we were making an actual movie,” Teheke said. 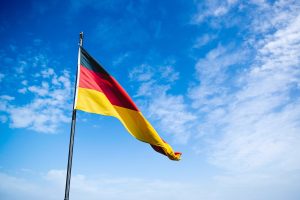