Year 7 Science students have been hoping for a dissection lesson all year, and they were thrilled to take part in their first dissection in September.

“They have been asking to do dissections all year,” she said. 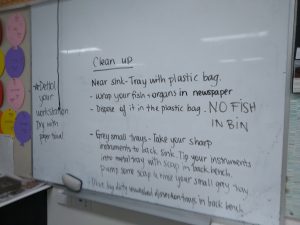 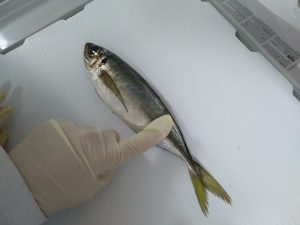 “This week they were able to realise this great scientific endeavour. Students were given a booklet which introduced them to the principles of dissection, microscopy and the use of scalpels.

Students were asked to dissect a yellowtail amberjack fish (S.lalandi) and they identified internal and external adaptations which allow it to survive in the Tasman Sea around the southern aspect of Australia. 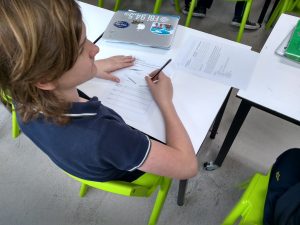 “Students who participated found the class interesting and fun, despite the fishy smell,” she said.

“This is a new type of practical experiment that has been introduced to Year 7 in 2019, which will help them as they move through Science in later years.”