“Italy is notorious for its unique culture, cuisine, history and landmarks which have undoubtedly had a significant influence on the western world,” Jamison said.

“It is for these reasons that Italy attracts masses of tourists each year, but it is due to its geographical location which sees the country as a gateway to Europe for many immigrants from neighbouring countries.” 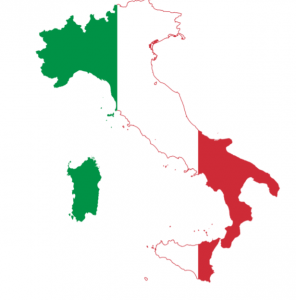 “My report investigates the nature and impacts of temporary and more permanent forms of population movement in Italy. A range of different primary and secondary sources are utilised to explore tourism, migration, immigration to Italy and emigration from Italy, in order to address the various enquires of this report.”

Gallery: Much Ado About Nothing