Paris based filmmaker and director and IGS alumna Marie Vinay (2007) has worked with big brands like Dior, Chanel, Longchamp, Moet Hennessy, L'Occitane as well as Vogue, GQ and Madame Figaro.

After graduating from IGS, Marie traveled across Los Angeles, Mexico, London and Paris for work.

“I work mainly with fashion and luxury brands, which are usually based in Paris,” Marie said.

“Both my parents are French and I have always felt like a part of me belonged there.

“I have always been very visual; I love images, photos, films. I love to be creative and to work with a team.” 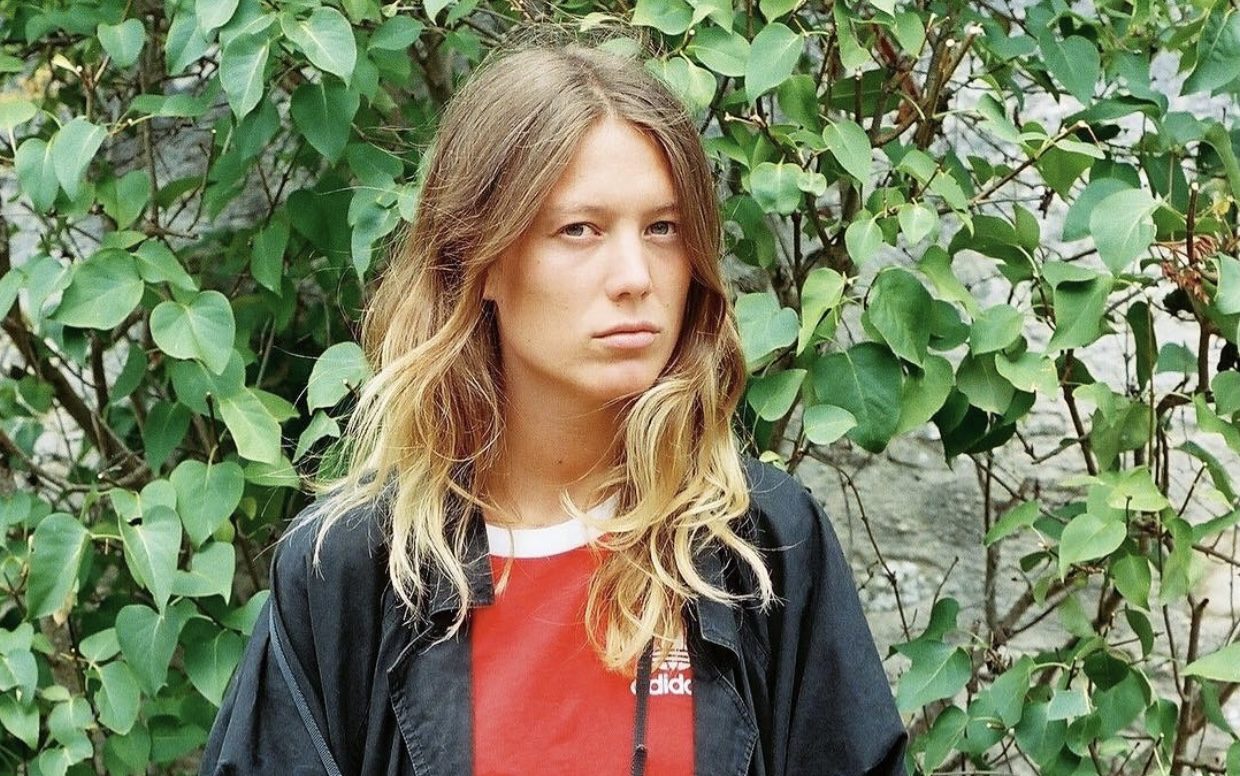 Marie said her career path “happened by itself” and added that one thing led to another.

One of her biggest projects to date was working with Kendall Jenner for Longchamp in Paris and LA. 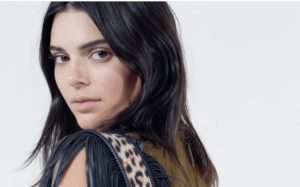 She also directed a film to fight violence against women called Be a Man.

“I’m very proud of that project,” she said.

When recalling her time at IGS, Marie said she adored Year 12 in particular.

“I had a tough time the first year of School, Year 8, as I did not speak a word of English. But with the kindness of some older students and teachers, I ended up fitting in.”

Her advice to students wishing to pursue a similar path is to “create!” and “make things”!