Students in Years 7 and 8 celebrated World Philosophy Day by wrestling with "nowism" in their Philosophy classes.

Taking turns and listening respectfully to each other, they have explored whether it is right or wrong to treat people living now as more important than those who may exist in 200 years. 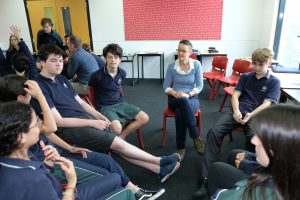 The exercise was prompted by a video produced by UK Philosophy Man Jason Buckley which queries whether “nowism” is as important an issue as “sexism” or “racism”.

Students put forward a wide range of arguments and concepts supporting or denying the existence of “nowism”, while relating the question to others they have been debating. 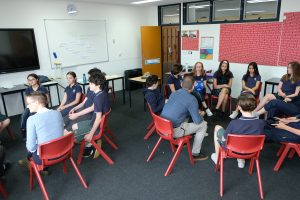 They engaged deeply with the issues, including obligations to protect the environment, and considerations of population sizes. 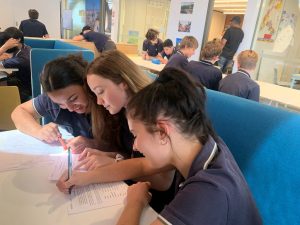 They considered whether it was our responsibility to worry about people far away in time or space, whether a now-born baby was more important than one born in the future, and what we should do about “nowism”. 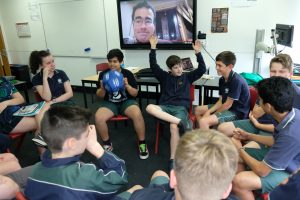 Philosophy was introduced at IGS to Year 7 in 2018 by Philosopher in Residence Dr Britta Jensen, and is being rolled out throughout the high school in coming years. View more. 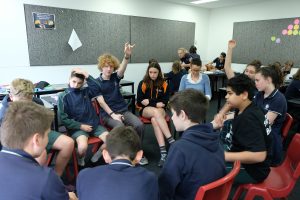 After the discussion, students rated their own concentration and levels of interest, giving the exercise a general “thumbs up”.