The Transition Gold class began incubating stick insects 15 months ago when they were in Preschool Gold.

The class now has 11 stick insects in their classroom.

“We incubated 70 eggs which came from our two females, Flick and Puffy, which were named based on a class vote,” Transition Gold Teacher Jasmin said.

“I got them because the group was very interested in insects and dinosaurs, and we had been talking about paleontologists and entomologists. 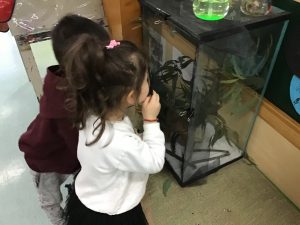 “We put our interest into practice and have been learning all about the life cycle of these fascinating creatures.

“We got them when they were very little. They have grown into adults, have laid eggs, and we have seen the whole life cycle.” 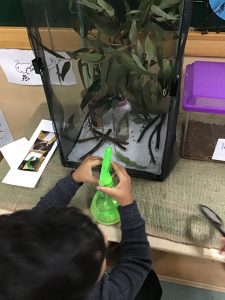 Jasmin said the children love their stick insects and take turns to mist and spray them each day.

“One child has taken two stick insects home, with hope for many more to come,” Jasmin said. 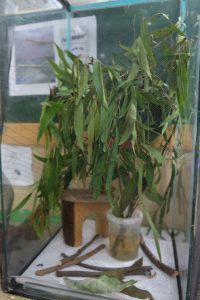 The children’s favourite facts about stick insects include:

Joy and gratitude as school concludes

Staff thanks, farewells and congratulations