The IGS Library was home to some spectacular creative works of Year 6 students as part of their Independent Research Task earlier this term.

As the centrepiece of project-based learning for Year 6 studies at IGS, students took on the IRT deep learning challenge in Term 3.

Various Fine Arts pieces were recently on display for students of all ages to enjoy, such as Imani the African rhino, which was assembled and knitted by Gemma Barker-Tomkins.

Gemma’s project focused on endangered rhinos and what can be done to save them. She named the rhino Imani as it “means belief and faith in Swahili”. 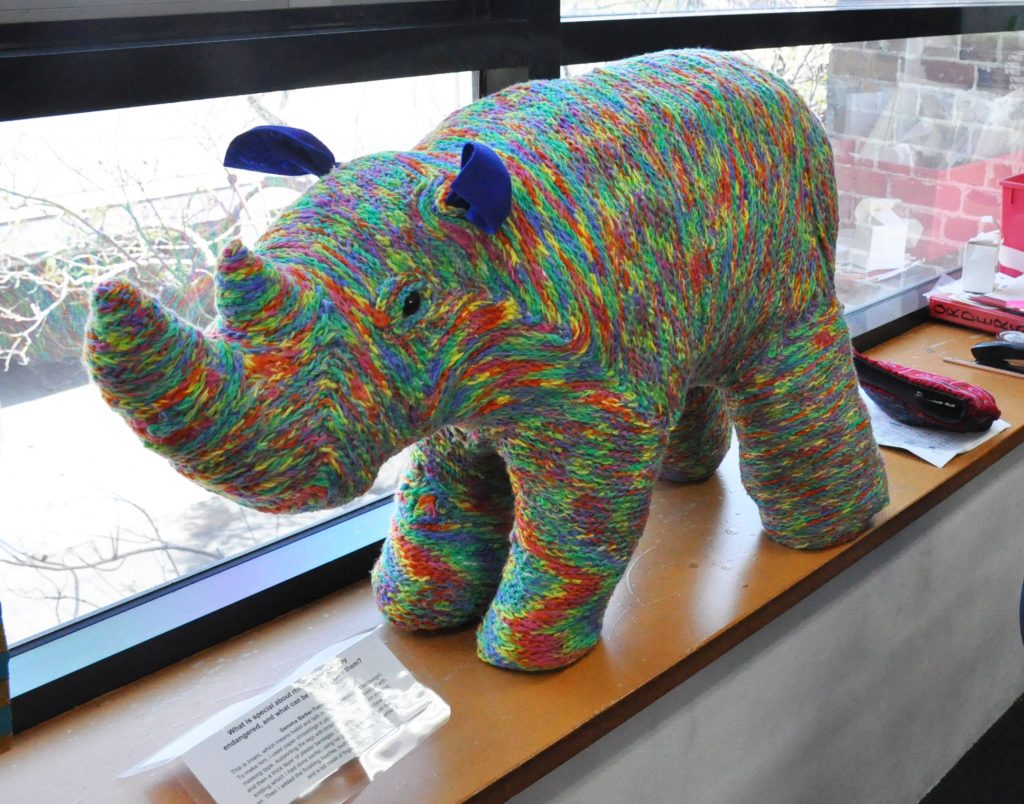 “I used paper shreddings in plastic bags, which I molded with masking tape, supporting the legs with timber,” Gemma said.

“Then I added finishing touches like blue felt ears, marble eyes and a knitted tail.”

South Australian zoos like Monarto have joined The Australian Rhino Project, which plans to bring a large number of rhinos to Australia in the next few years, with the hope of bringing a rhino sanctuary to life at Monarto Zoo. 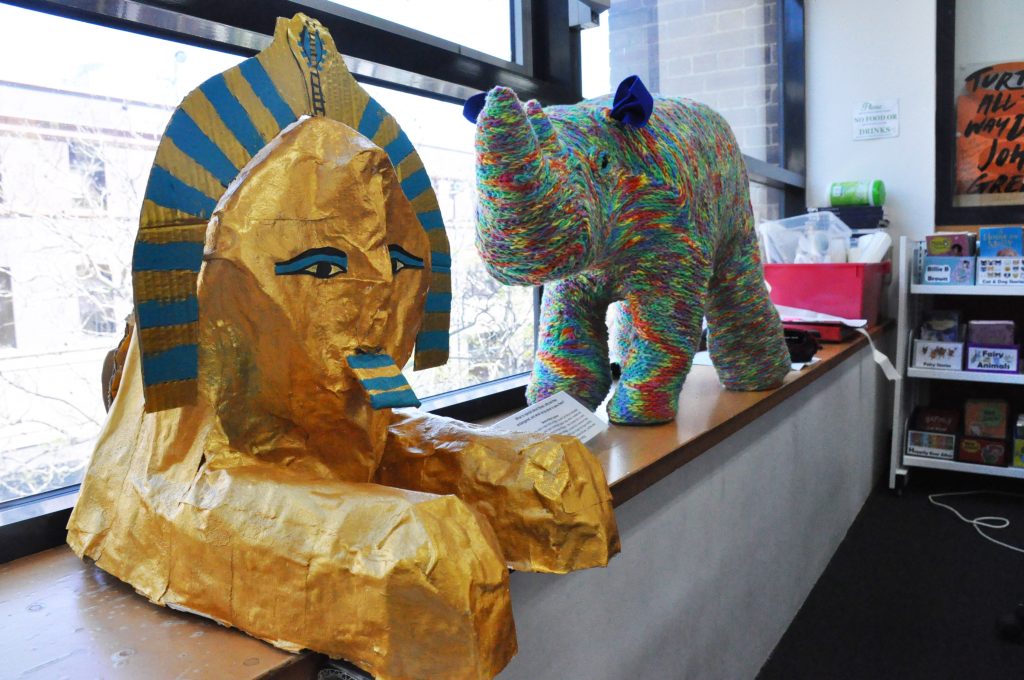 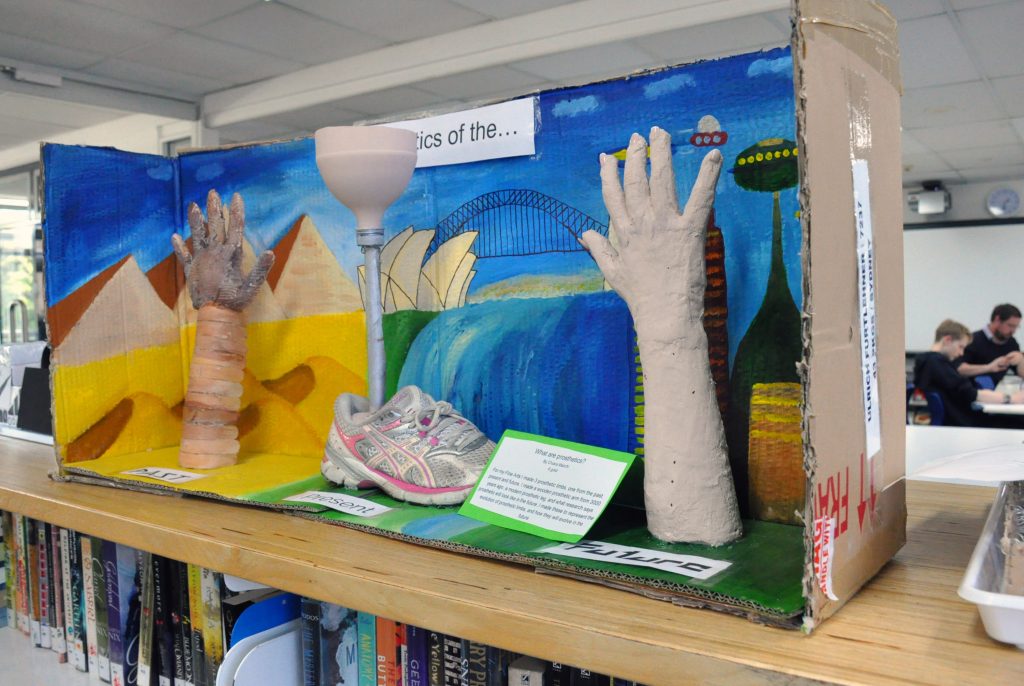 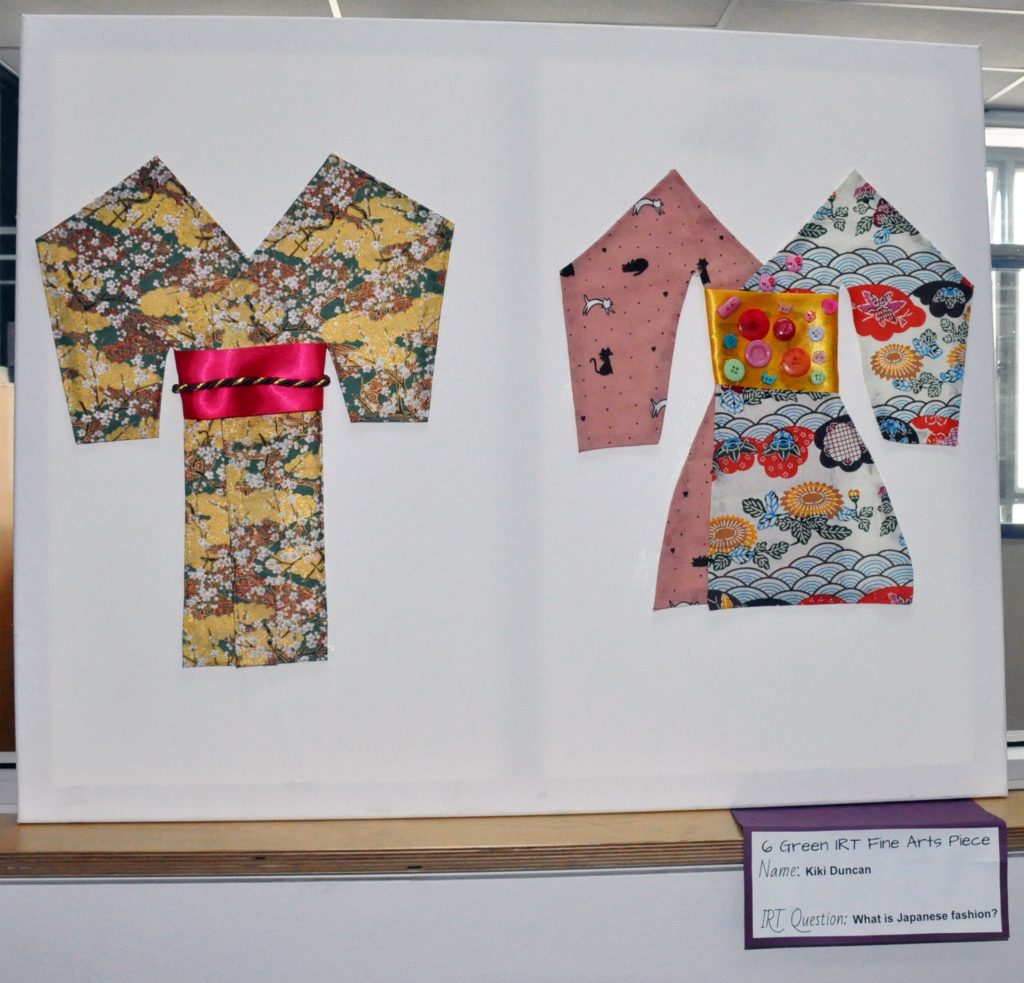