Seniors step up to basketball challenge

Congratulations to our 18 senior students who recently competed at the CDSSA Basketball Gala day.

Students were vying for a position on the Combined Districts Secondary Sports Association (CDSSA) Basketball Team.

“The senior boys played valiantly against SEDA College and Moriah College, but unfortunately were out played. Their final game against Reddam House Sydney showcased some superb abilities from Marquis Tropman and Isaiah Behi leading the team to victory. The boys came in fifth position,” Head of Year 12 Lyndon Kleeman said. 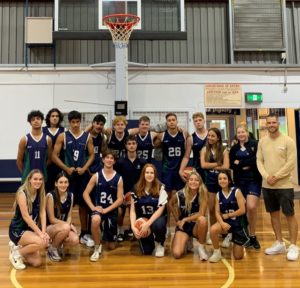 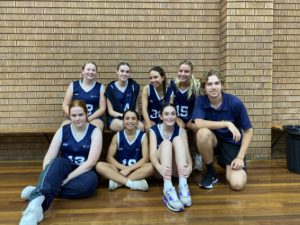 “The Senior girls started their day with a win and there was a subtle hop in their step. They continued to play with passion and determination for the remainder of their games. The girls finished in sixth position and are congratulated for putting there hands up to represent IGS,” he said.

We would like to commend Marquis Tropman on being selected into the CDSSA Basketball team for the second year.