Ruben’s on track for success

His dad Adam said his 8 year old son jumped on a bike at around age 4, and has been really good ever since.

Ruben is passionate about his training, and will usually train multiple times a week, including track training every Wednesday night at Tempe.

Ruben also trains after school when possible and often gives up his weekends to hit the tracks. 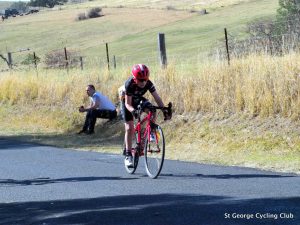 “I thought he did a good job; he races hard,” Adam said. “He does like his cycling.” 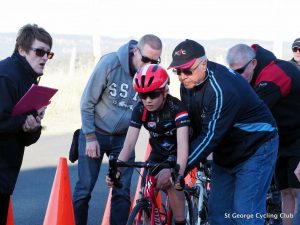 “He just started with BMX and started progressing onto road,” he said.

Ruben has also recently competed in the Inter school NSW/ACT Track Championships where he received a Gold Medal Under 11 and came first in all three events.

He received silver medals at the ACT Junior Road and Time Trial  Championships.

“These were the best riders in the country… I am happy with my result and will be back next year,” Ruben said.

As seriously as he takes his sport, Adam said Ruben will often be caught doing a funny dance on the podium. 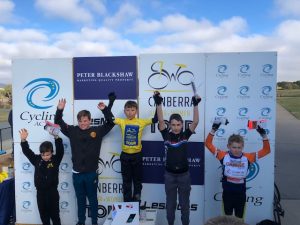 “It makes people laugh,” he said. 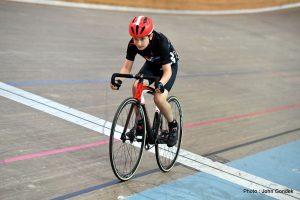