Our own Vivid Sydney

Preschool students have been enjoying their very own Vivid Sydney light show at IGS.

“To sustain the children’s curiosity and fascination, we invited them to individually or collaboratively investigate the properties of light and colour,” said Early Learning Educator Robeka Bresovski.

“Children then expressed interest in revisiting the prospect of creating and designing their very own light show in our classroom.”

“To get the most out of the learning experience, we gathered as a group to discuss what was available to use and how the light production would work.”

“By having the lights turned off to create a dark ambiance for colour and light exploration, our broad little learners were encouraged and inspired to use the equipment and materials in a number of different ways,” Ms Bresovski said.

Later in the week a discovery station was designed to encourage children to actively seek and explore different ways to create a light show in the classroom.

“A selection of items were placed in a discovery box for children to manipulate, create, build and design a colourful light show,” Ms Bresovski said. 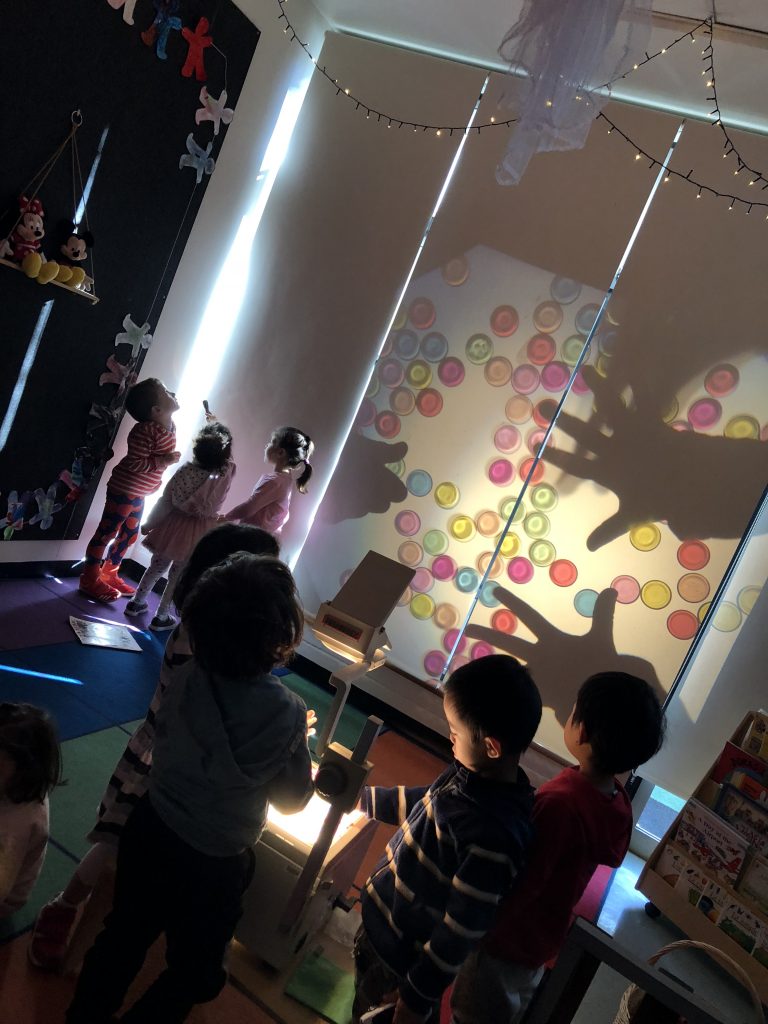 A term to remember