The 21 students from Years 7 to 9 journeyed to the United States Space and Rocket Centre (USSRC) and the Johnson Space Centre.

“The students trained as astronauts in the same NASA centre which trained astronauts for the Mercury, Gemini and Apollo missions,” said IGS Science Educator and STEAM Innovator Claire Loh.

Students also made and launched their own rockets and rode simulators like the “1/6th gravity chair” and “multi axis trainer”. 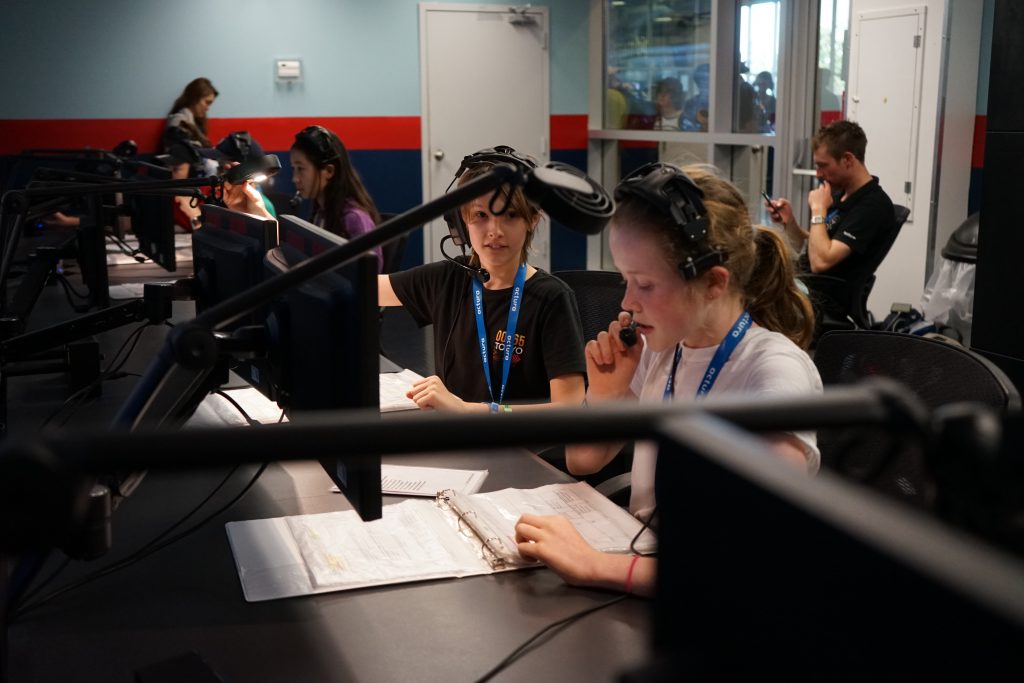 In the second week of the expedition, the group travelled to the Johnson Space Centre, Houston Texas.

“They saw the historic Mission Control which was used for the Apollo missions, including the Moon landing,” Ms Loh said.

“They also also saw a lot of other historical space artifacts and learnt about the new space launch system, Orion Capsule, and plans for new missions to the moon and mars.”

In addition, the group toured Rice University and The Houston Museum of Natural Sciences where they dissected sharks and built a renewable energy generator. 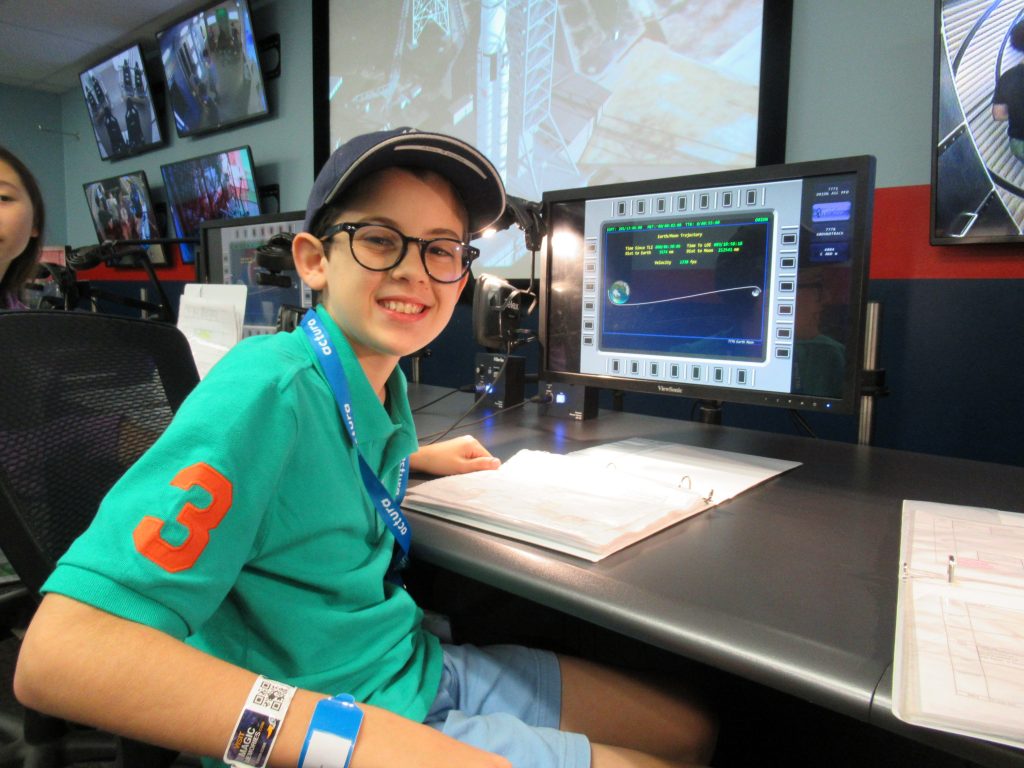 The Health Museum was also on the itinerary, and they visited De Biasi Cell Lab to carry out DNA analysis.

“One of the highlights was meeting astronaut Nicole Stott who has lived aboard the International Space Station and taken part in two missions aboard the Space Shuttle,” Ms Loh said.

Lucy O’Mara of Year 7: “My favourite parts were when I got to meet one of my idols, Nicole Stott, going into the fun simulations and getting to be an astronaut in one of the missions.”

Leon Frost of Year 8: “Getting to meet NASA employees, astronauts and the group flight simulators.”

Lucy Gardiner of Year 7: “I think the best thing about the trip was being able to experience so many new things, because we were all able to expand our knowledge in so many different ways.”

Alexander Tsiolis of Year 7: “My favourite thing was the flight simulation and the missions.”

A snapshot of the NASA Space Camp experience featured on page 29 of this week’s Inner West Courier. 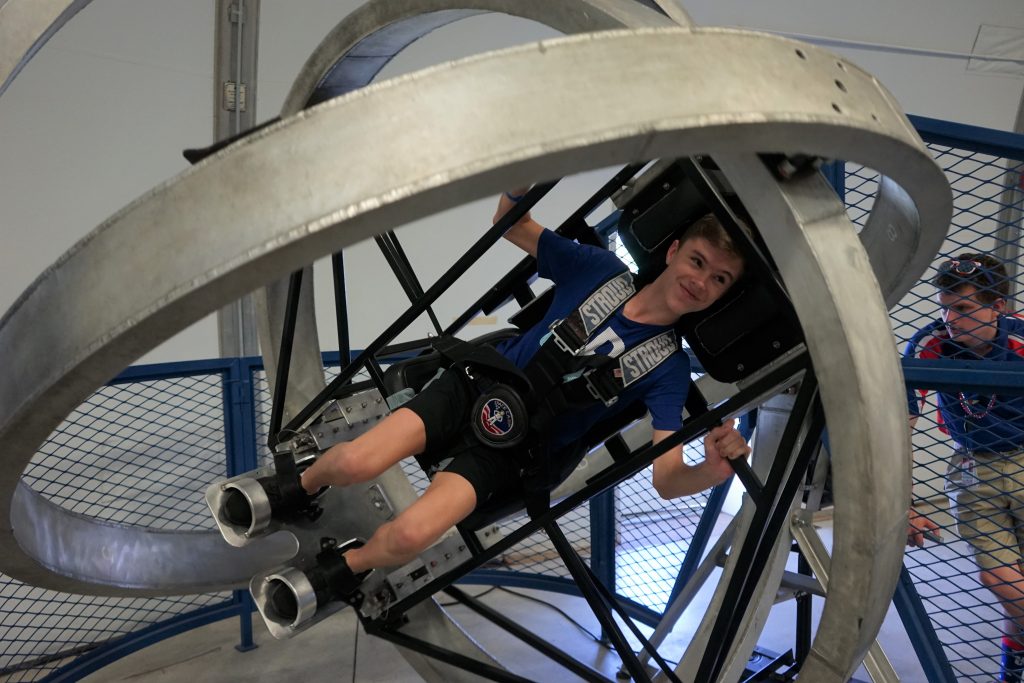 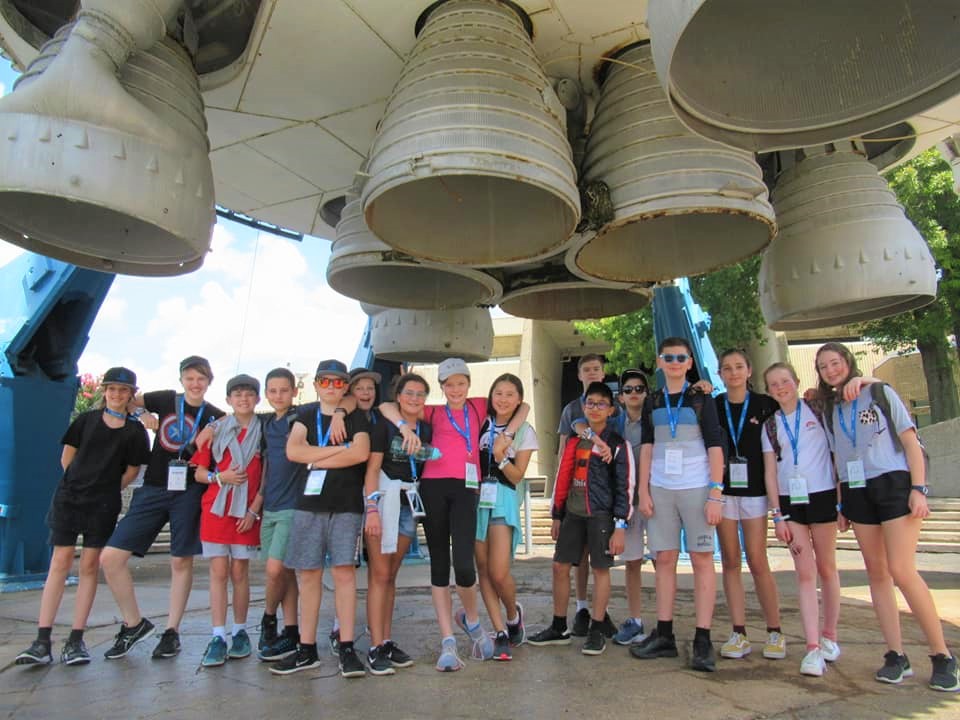 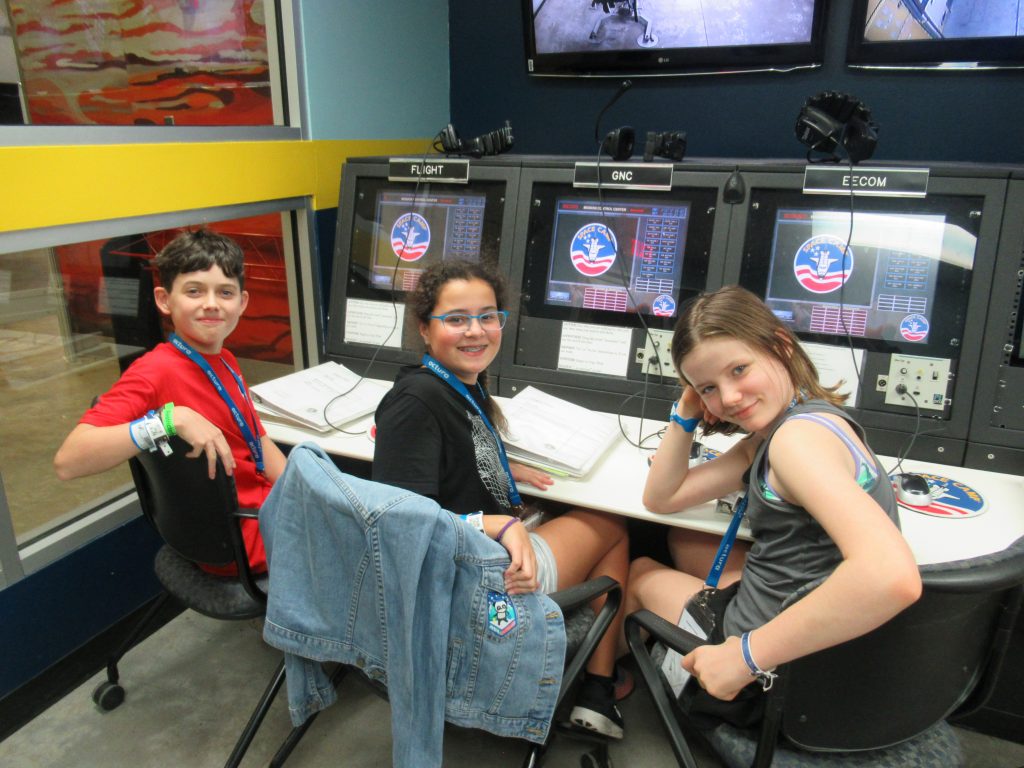 Language learning put to the test