The Queen’s Guide Award is the peak achievement award for youth members of Guides Australia, providing an opportunity for extraordinary personal development and greater self-awareness.

Mimi was required to demonstrate interest, focus and knowledge to attain the award. Her interest was long distance running, and her talent has been proven at various levels of athletics throughout her years at IGS. 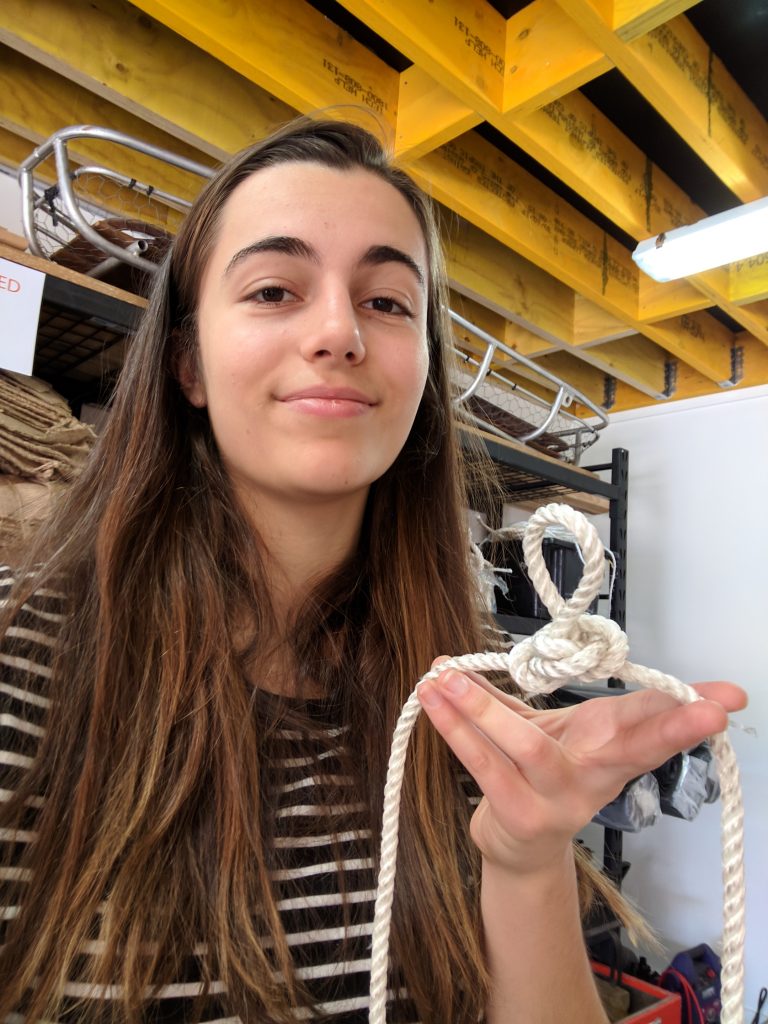 For world guiding, Mimi shared her knowledge of and experiences from travelling to Cambodia, through building, cooking and game activities with younger Guides. 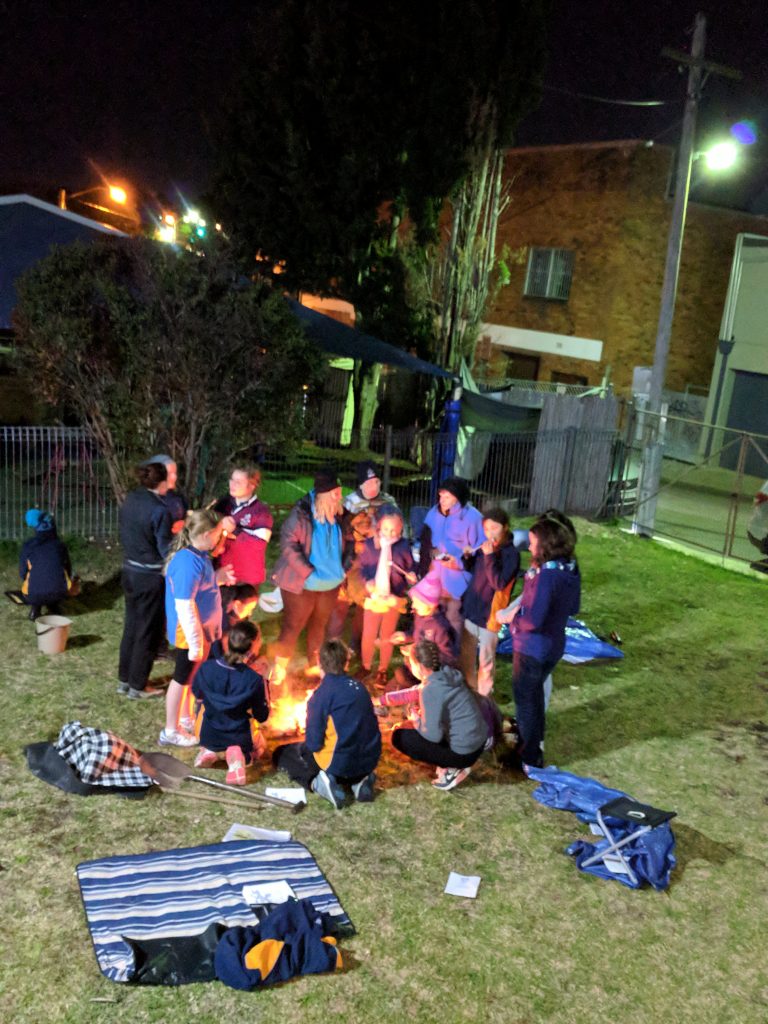 In addition to this award, Mimi is congratulated for receiving an early entry offer into Macquarie University through the global leadership program. Mimi is also considering branching into International Studies.

A long-serving co-curricular student at IGS, Mimi was named on the Co-curricular Honour Board in the early years of High School. Mimi’s community spirit is admired at the School, as she “enjoys being part of everything and giving different things a go”.

Mimi’s co-curricular passions have thrived within the Music sector of IGS. She has shone in diverse groups and held leading roles in IGS musicals, Oliver (2015) and Chitty Chitty Bang Bang (2017).

IGS looks forward to seeing where Mimi’s passions lead her beyond the School next year. 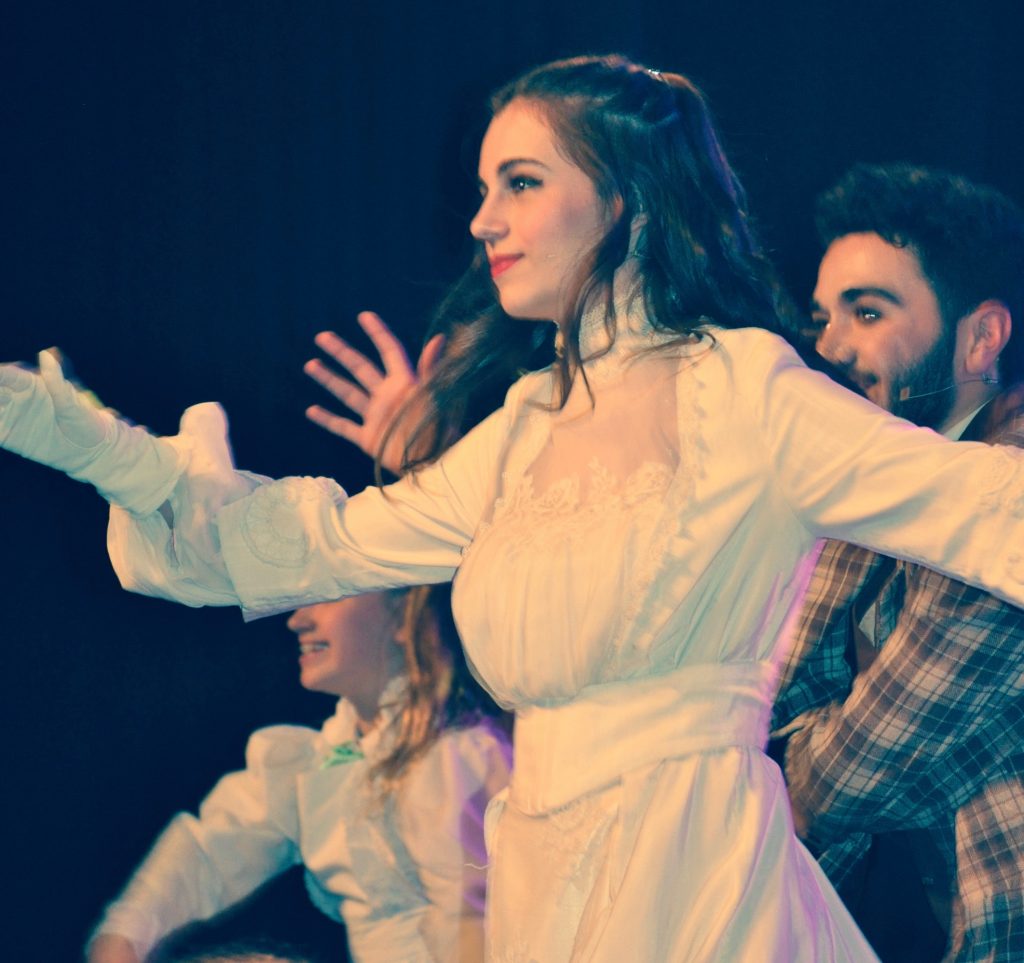