Kindy dive deep in Under the Sea Drama incursion

Kindergarten students were treated to an Under the Sea Drama incursion recently, where they were quizzed on their knowledge of dolphins, sharks, and other animals. 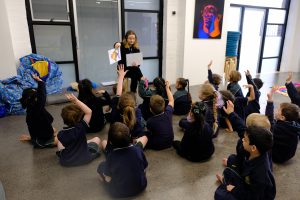 Using music and drama techniques, students explored animal movements, ocean habitat and the impact of pollution on marine life.
Miss Davis: What did you learn about in our Under the Sea incursion? 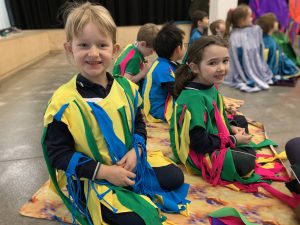 Miss Davis: What was your favourite part of the incursion?

Miss Davis: Why do you enjoy learning Drama? 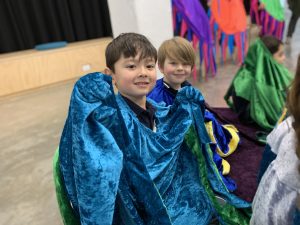 Sophia –  because I like how we move around and have lots of fun. 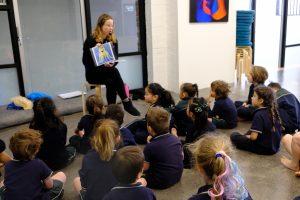 Learning 'home' vocabulary while at home!

Webinars for Parents and Carers

Fundraising for our forests