Kat’s film, Rewire, was filmed at IGS and other parts of Sydney.

“It’s about a robot who tries to rewire her hardwiring,” said Kat, who acts in the film along with her friends, and has thanked the School for allowing her to film on site. 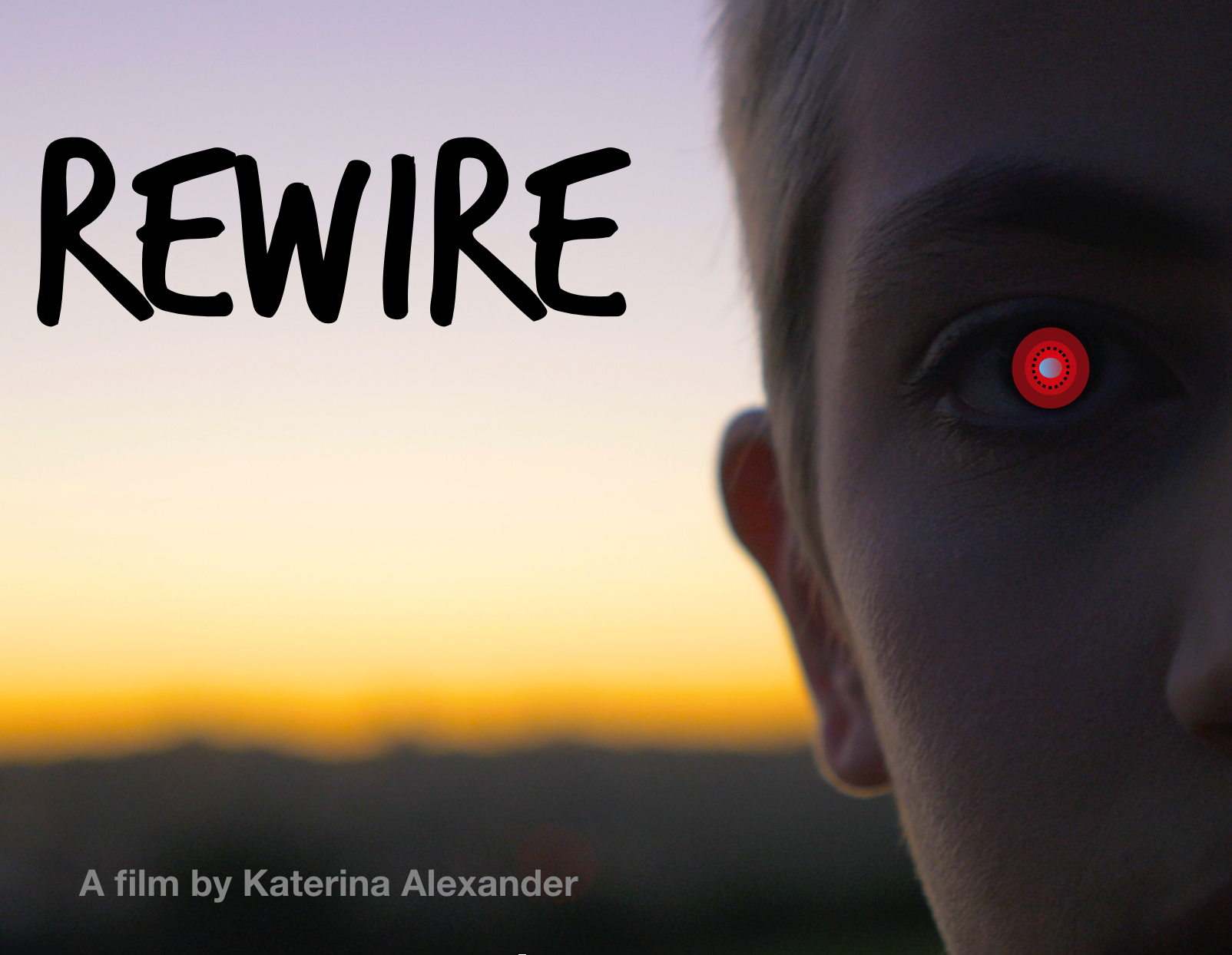 Kat said she was “speechless” when her film was announced as the winner.

“I was up against some really tough competition, so I was very shocked, but I also felt very proud to win,” she said.

“A group of my friends were there and ran up to hug me, which was really special.”

Kat will be old enough to enter the Tropfest competition in 2020, and said she has already started writing the script and plans to shoot the film mid 2019.

It’s the second year in a row Kat’s work has been selected for the finals of Trop Jr. Read about her 2018 film.