IGS students to razzle, dazzle and entertain in Grease

IGS students took to the stage to present a Grease hit, ahead of their 24 to 27 July production of the popular musical.

During the final High School assembly for Term 2, IGS Music Teacher and Musical Director Nik Glass warned the audience they’d find it impossible to keep their feet still, as the cast gave a sneak peak of the show.

Students were taken back to the 1950s as they performed “Shakin it at the High School Hop.” 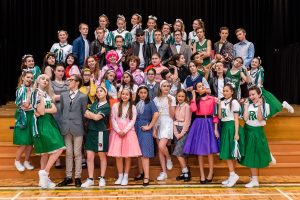 Nik said it was fantastic to work with such a “talented, energetic and committed group of students”.

“Grease takes place during a time in history when rock and roll became the soundtrack for young people pushing boundaries and fighting for freedom,” Nik said. 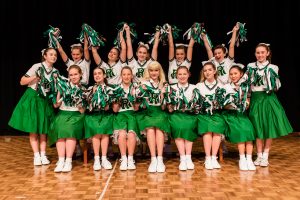 “Grease explores a range of themes that are still relevant for teenagers today. It’s about love, friendship, rebellion, identity and peer pressure.

“This show is particularly poignant for IGS, as it deals with the importance of treating others with respect and dignity, which is reflected in our IGS motto of Unity Through Diversity.” 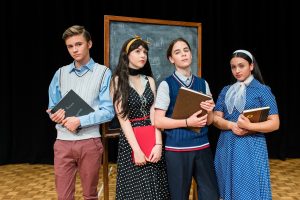 Tickets are selling fast, get yours now at www.tinyurl.com/GreaseAtIGS 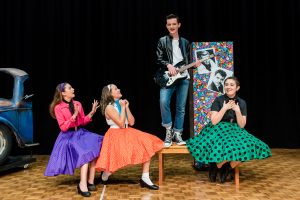 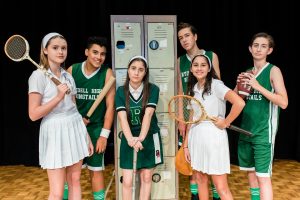 IGS would like to thank Fernwood Broadway, Gifts.com.au, Kopystop printers and a generous community member for sponsoring the production.

IGS gives a special thanks to Fernwood for for inviting IGS students to use their space free of charge, and for allowing our sports students access to their group fitness space.