The IGS Senior and Open Debating team travelled to Moriah College in Week 3 to compete in the Heads of Independent Co-Educational Schools (HICES) Debating competition.

Congratulations to the Senior team of Oliver Hale, Henry Lester, Lucy Gardiner and Gemma Barker-Tomkins who won their debate.

They debated the negative on the topic: The Federal Government should be able to override state imposed border security conditions.

“They won their first debate arguing affirmative on the topic ‘That fake news has become as much a part of our lives as mainstream media,'” Megan said.

“Their second debate topic ‘That every federal election should also contain at least one plebiscite question’ saw them again argue the affirmative. Unfortunately, they missed out on a second win. However, they spoke with insight and confidence and received great feedback from the adjudicator for next time.” 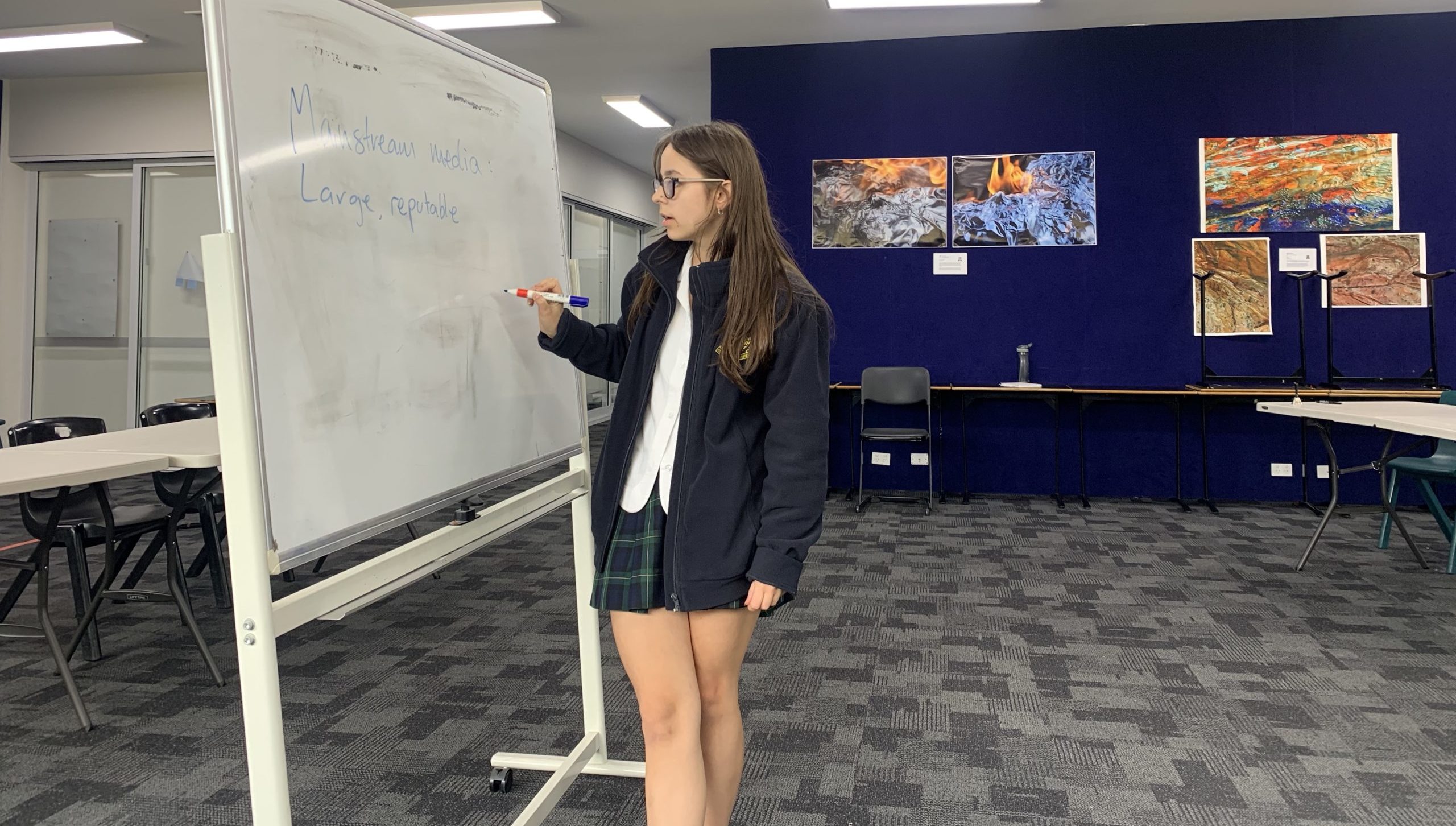 A message from the Head of High School

Three cheers for a great swimmer