“When I look back on the Term we had, I am very proud of each and every one of you,” Ms Colnan told Primary students.

“You worked together harmoniously, you have welcomed new students to IGS, you have been kind and helpful, you have tried very hard in class and you have learned so much.

“How great it is that we are all different, and at IGS we celebrate that.”

Kindergarten students performed to “Can’t stop the feeling”, and had everyone in the crowd singing along too before a number of Primary students were presented with awards for their effort and achievements. 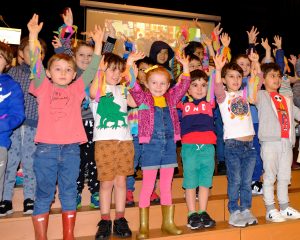 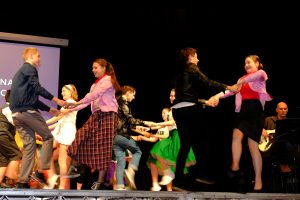 A number of students in each year received Principal’s Outstanding Effort Awards, while others received PE and Service awards. 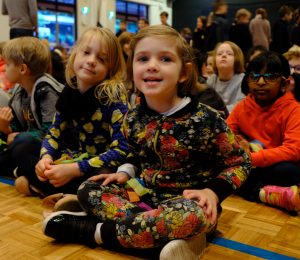 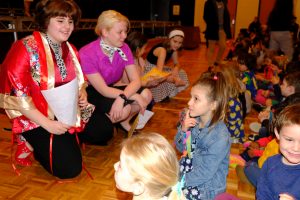 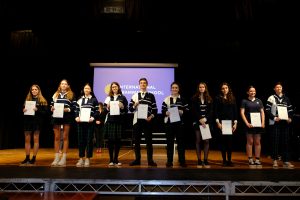 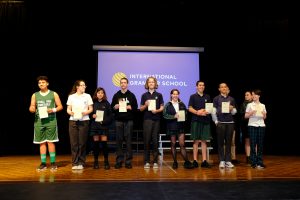