Year 8 recently attended a Science excursion to Bonna Point, near Botany Bay to study energy in ecosystems and to learn more about Australian flora and fauna.

Students conducted science investigations that included classification of marine invertebrates and vertebrates, such as native fish and octopi.

“They also studied the unique adaptive features of mangroves, and learnt about the vital contribution they play to supporting the delicate ecosystems within and around the Southern section of Botany Bay.

“Students searched for local invertebrates using capture and release techniques in the protected mangrove swamps, and identified the unique features that allow animals and plants to survive in the extremely changeable tidal zones.” 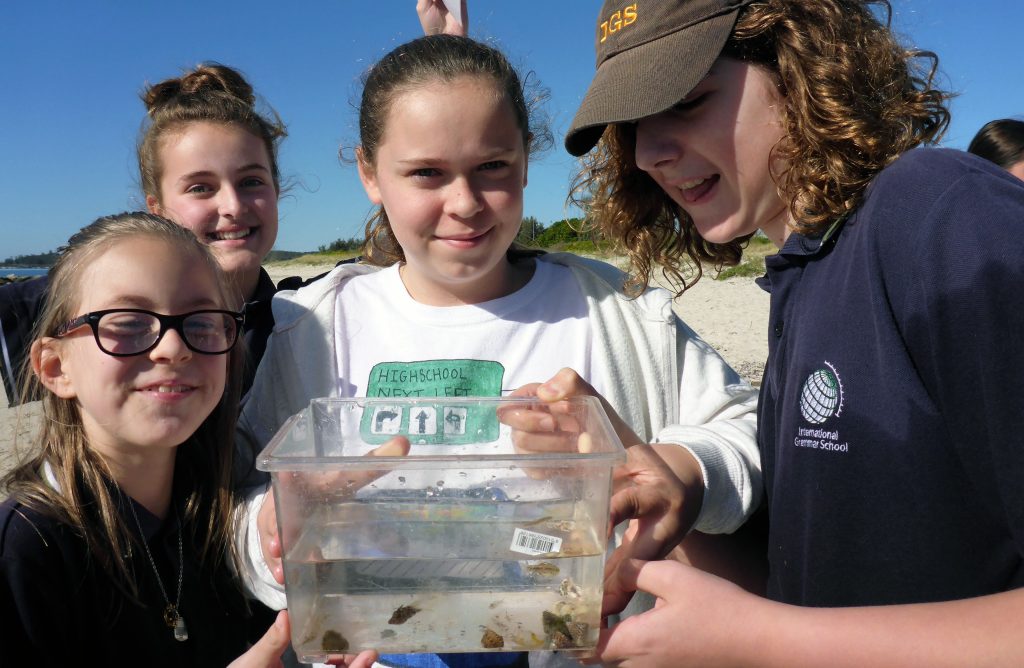 Students then entered the water of Botany Bay to identify and study the marine life that exists in the long seagrass areas just off shore, using nets and buckets. After studying them, all the organisms were released unharmed.

“We trust that the Year 8 Science students returned to IGS with new knowledge and a greater appreciation of the mangrove ecosystems that line much of our international global city,” Mr Welch said. 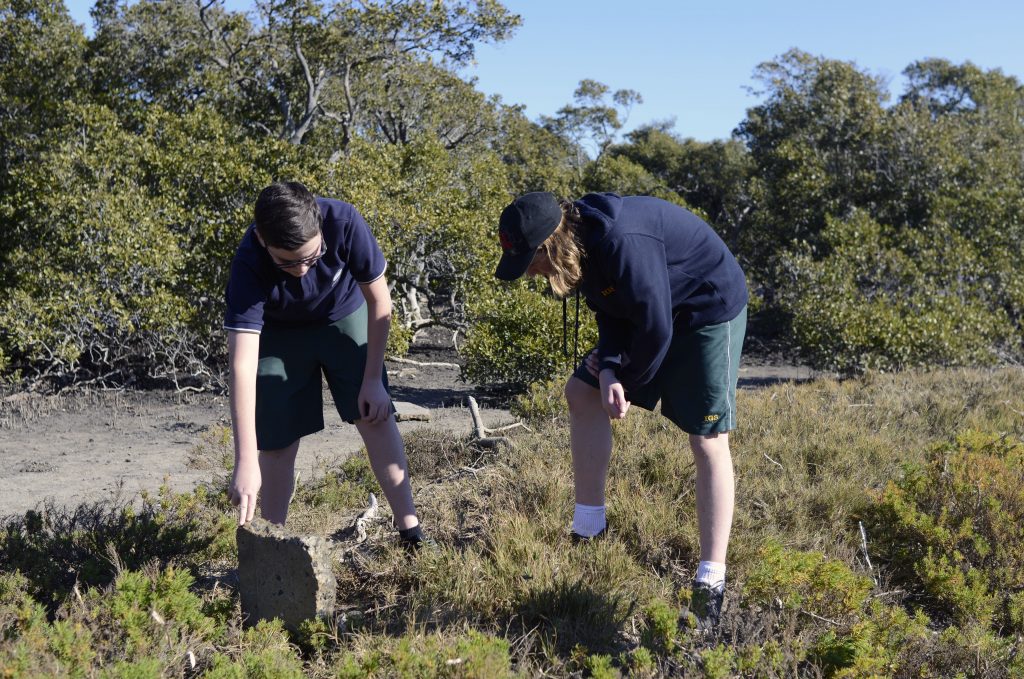 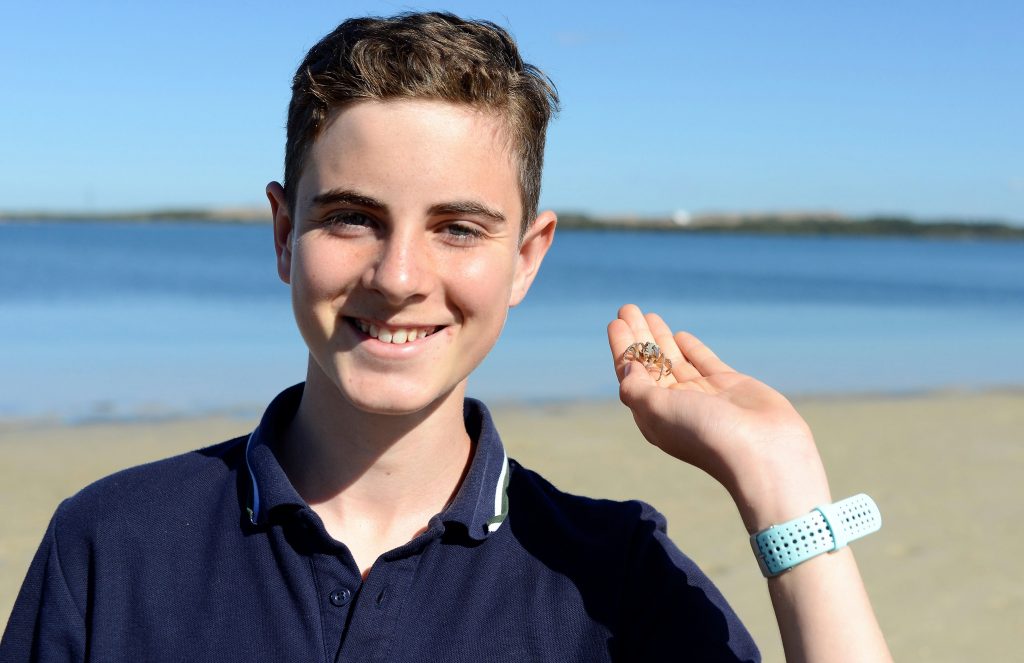 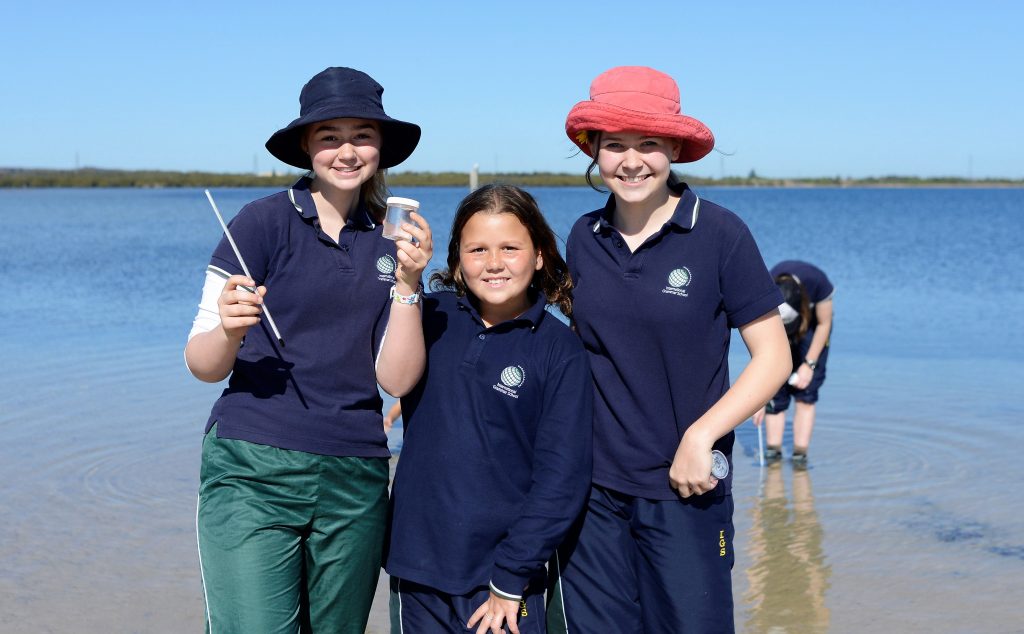