Behind their fake beards, bow ties, hats and clothing from other times and places, Year 5 students demonstrated deep learning this week at the culmination of their term-long Eminence Project.

Impersonating impressive human rights champions, inventors, scientists, writers and sportspeople they had researched all term, they presented on their findings to peers and family. 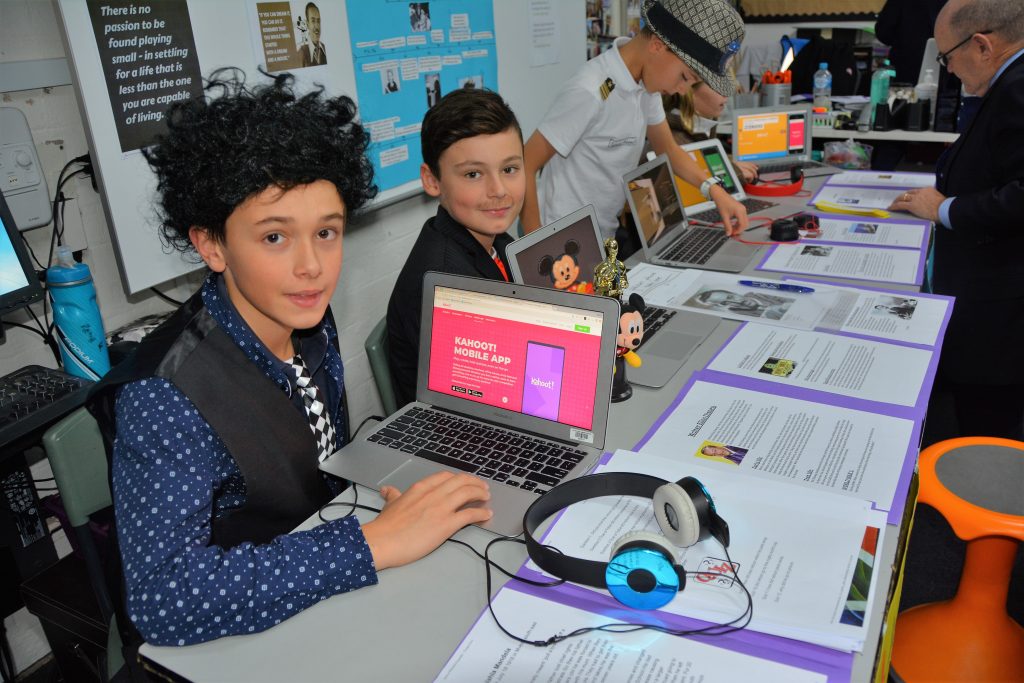 Each student created a biography, timeline, vision board and portrait of the life and times of the person they chose to research, and then presented to their peers in a learning booth.

Molly Quigley said she enjoyed learning about the life, times and achievements of Louis Braille, as well as hearing from her classmates about their own projects.

“You get to learn about something you wouldn’t necessarily think about, and you learn about other people.”

“Eddie went to high school. He fought for land rights for over 10 years in the Mabo case. He was a very nice person. He left his family and went to Queensland. He was adopted by his paternal uncle, because his mum died in childbirth.

“He achieved land rights. He died before he won the case, so he never actually got to see it. He got a human rights award and his wife received it on his behalf.

“Without Eddie Mabo, Indigenous people in Australia wouldn’t have as many rights.” 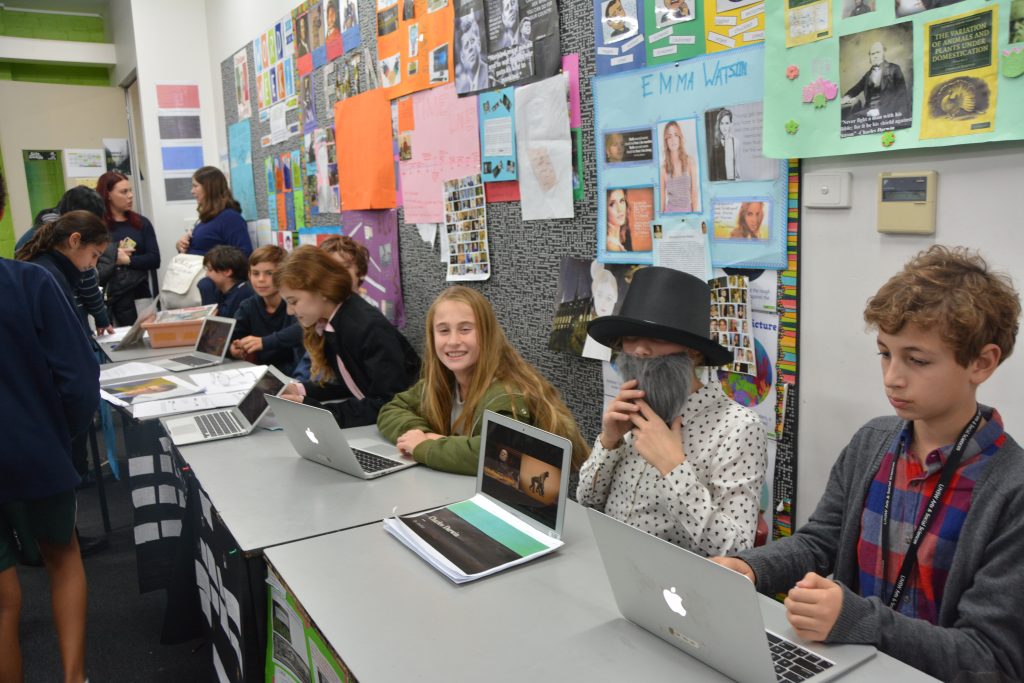 Aya Lurie researched “Murasaki Shikibu, who worked in the imperial court in Kyoto Japan from 968 to 1014”.

“She also spoke Chinese. In those days, girls weren’t usually educated. Her grandfather was a great poet, one of 36 people who were considered to be geniuses.

“She also wrote a diary about her life there, about how tiring it was. She looked after the daughter of the Emperor.”

Aya enjoyed the project. “I got to know a bit more of my culture. It was really interesting.”

Xavier Gemmola researched Henry Ford. “He was one of the first to make cars, in 1903. I went to all different websites and made a biography and monologue.

“He used to work for Thomas Edison. He revolutionised transport. People were using horses and carriages, steam engines and trams. He made and serviced steam engines before he made cars.

“He wasn’t a narky boss. He was helping the English and French and supplying them with many of the vehicles during WWI and WWII. He believed in sharing technology.

“I enjoyed most of the assignment. It was interesting to find out about things that have happened that make things today as they are.”

Thomas Langford researched Rube Goldberg who was born in 1883 and died in 1970. “He was an American cartoonist, who drew machines that had domino effects,” Thomas said. “I think it’s one of the most interesting subjects I’ve done at IGS.”

Students then wrote reflections on their learning, expressing pride, a sense of achievement and joy about the learning process. 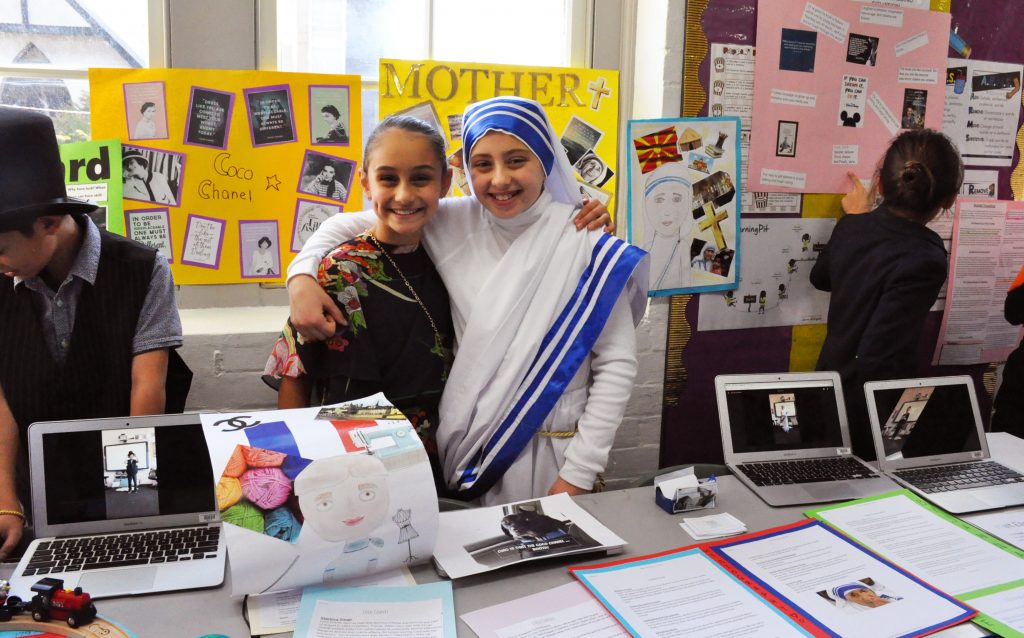