Congratulations to Hugo Johannsen and Javier Ardino of the IGS Class of 2018 whose HSC film and monologue may appear in HSC showcases OnSCREEN and OnSTAGE.

Hugo’s short film has been selected as a reserve for screening. Inspired by the 100th anniversary of the end of World War I, the short film honours the past.

“It’s about the bond between a mother and her son who loses his life in WWI,” said Hugo, whose film The Poppy Poet “took a lot of effort”.

Planning ahead carefully and arranging as a set a small cottage and holiday house, once a country schoolhouse near Muswellbrook, he called on friends and family to play various parts.

“We did a lot of prop collecting, calling on neighbours for old, left over things.” 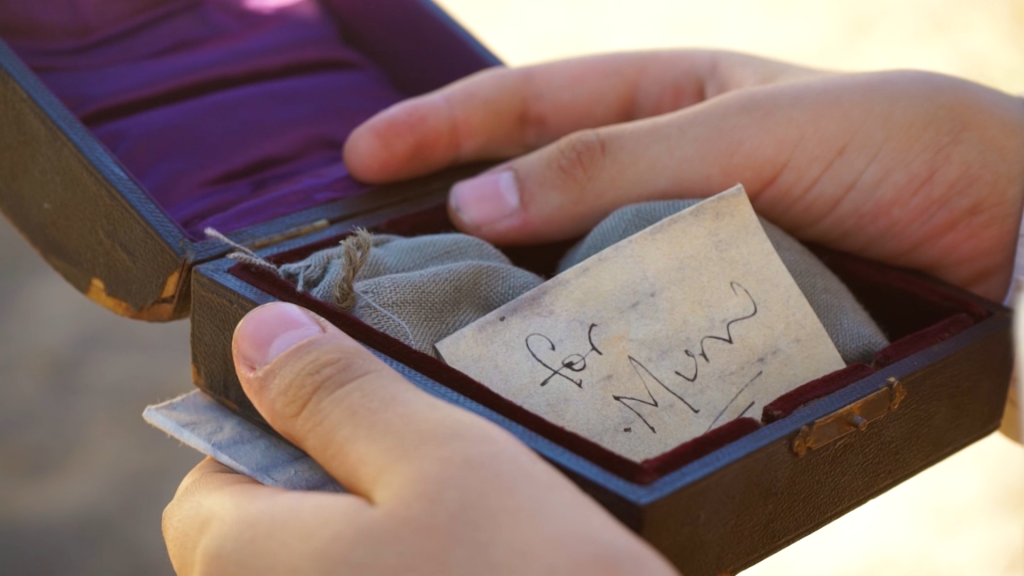 Although he was tempted to show all of the movie in black and white to help portray the past, he ended up using a variety of other techniques.

“The film relies on different colours and tones to express different aspects.”

Hugo hopes to study at The Australian Film, Television and Radio School in future, as well as broaden his experience and create a diverse portfolio of film work.

“My performance is based off a one-man show by a British theatre practitioner named Steven Berkoff about the circular purgatory and ego of an aspiring actor in a world where everyone but himself is going somewhere, doing something,” said Javier.

“Berkoff writes very physical work, and as a basketball player I grew fond of using my body to create a character and world on an empty stage.”

Javier encourages future HSC Drama students to be patient when selecting and preparing their major works.

“I had not decided on my drama performance for two terms, and while I would not recommend this, by sifting through the many different styles of theatre and plays, I could find the perfect major work for myself.”