Drama on the Year 11 menu

Year 11 Drama students performed The Dining Room by AR Gurney in front of family and friends earlier this week in the IGS Drama Space.

The students have been working on characterisation, dramatic and theatrical elements and production roles.

For many, this was their first public performance and they brought truth and differentiation to the variety of characters which they successfully played.

The play is set in a dining room, or rather, many dining rooms, from 7am until 7pm, sometime during the 20th and 21st centuries. It presents an overlapping and entertaining compilation of vignettes about family and values.

Students wowed their audiences with their professionalism, ability to portray multiple characters and their sheer energy throughout the performance. 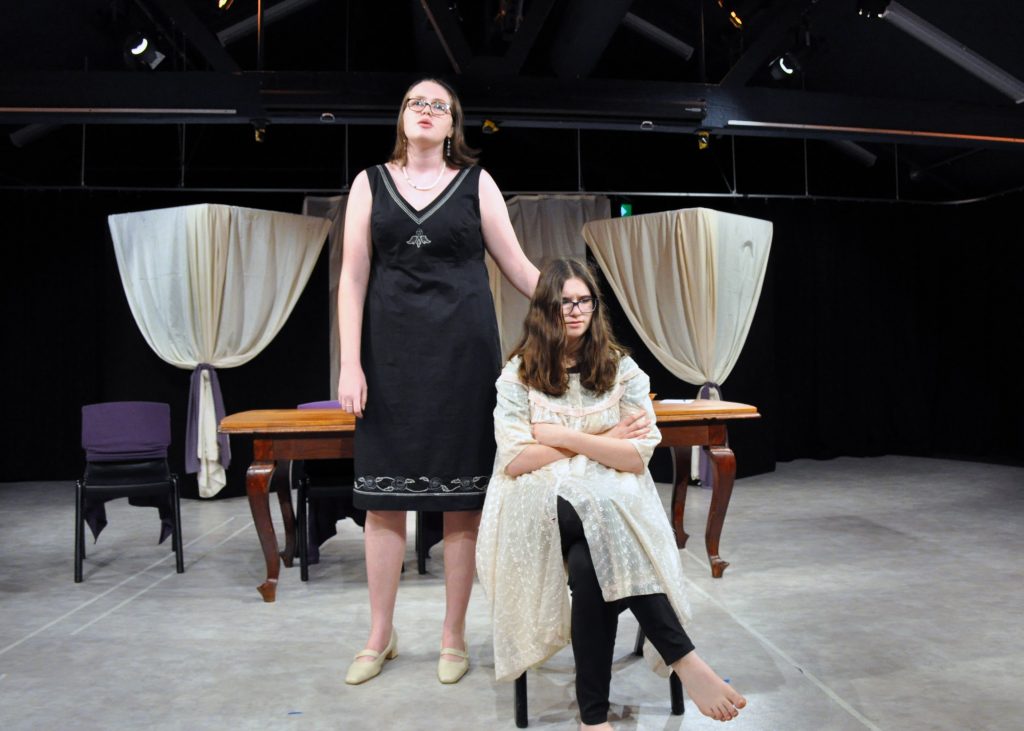 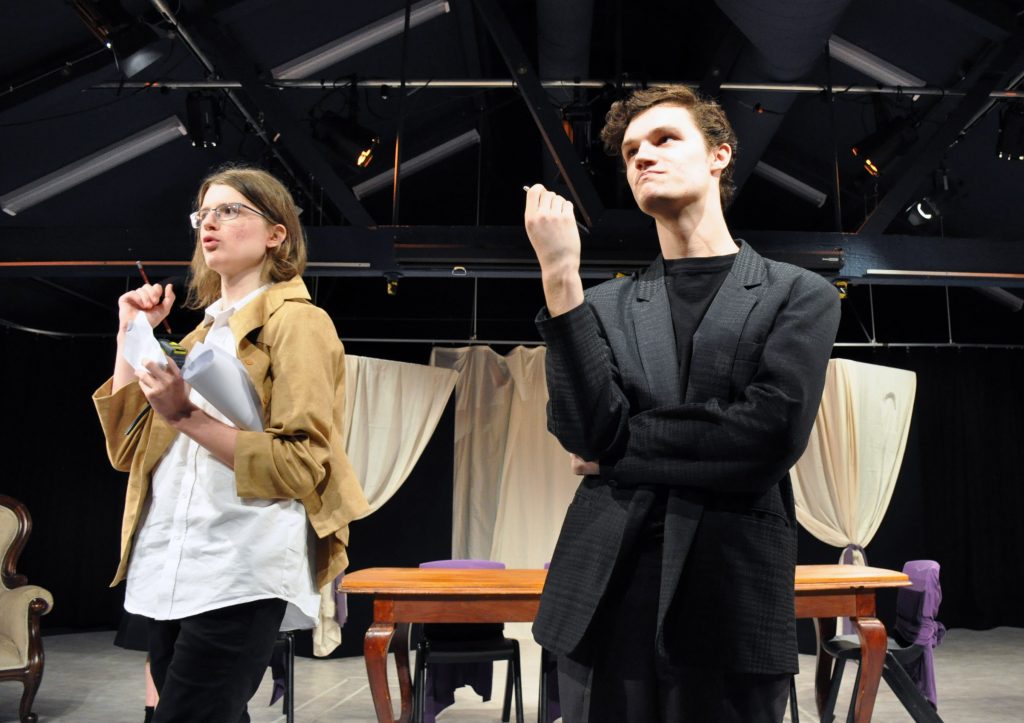 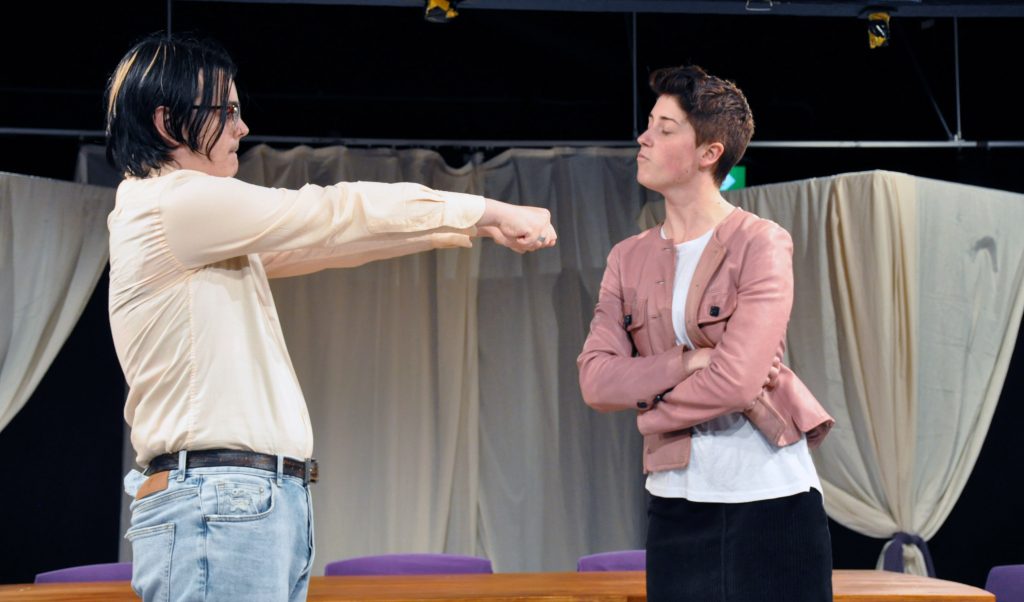 Get your Grease tickets

Awards for Lights OFF Torches ON