The Sydney Film Festival is approaching, and if you see Maya the Bee: The Honey Games, you may hear a familiar IGS voice.

This animated adventure is the second film of the Maya the Bee series, and has been dubbed by the Sydney Film Festival as “a colourful tale of buzzy derring-do for kids aged three and up, directed by top Sydney animators”.

Coco’s history with the character Maya began in late 2015, where Coco was only trying out to play the “dummy voice” of the character, to read some lines and then let the studio team re-record over this once the official cast had been selected. To Coco’s surprise, her voice was picked for the character. 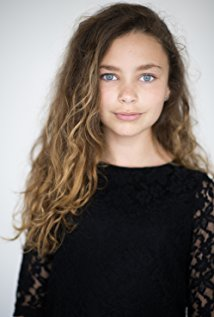 “I was so shocked when they picked me for the role, it was really exciting,” Coco said.

Coco enjoyed performing as Maya, and has deepened her connection with the character in the second film.

“I really like Maya because she always goes with her heart and sticks to what she thinks is best,” Coco said.

“Even if it looks like things are going wrong and maybe she’s made a mistake, she comes through in the end.

“She’s strong willed and has lots of trust in herself and her friends, and she takes everyone on a great adventure.”

Coco explained that working in animation was a different experience to her previous film work.

“It’s really different working in animation, because with live action you develop close relationships with the cast and have people to play off ideas with, but with animation you’re in a studio with the producer and a few other crew members.

“It was a different experience, but also really fun to learn something new.”

Coco has also recently been cast in an exciting animation for Netflix. Stay tuned for more information in the coming months.

Learn more about the Maya the Bee: The Honey Games here. 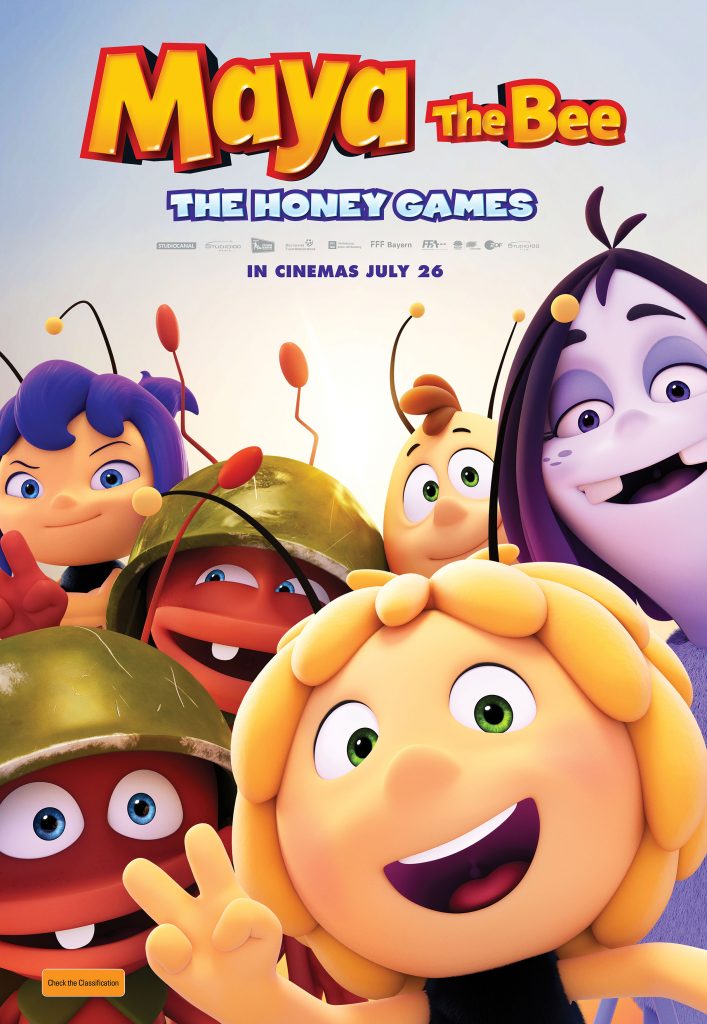 Celebrating our Class of 2022

What it means to lead