A ‘mystery’ in the Library

Year 10 students have recently been focusing on the genre of Crime in their English studies.

To celebrate this unit of study, the Library hosted an exciting murder mystery for students to solve, of character “Fred” who met his demise at a party to celebrate his new status as Colorado Patron of the Year.

Leah Charles: “The script was like Murder on the Orient Express as every suspect could have been the murderer. It was very interesting and fun.

Amelia Milne: “As detectives we had to follow the clues to find the motive, weapon and opportunity for all the suspects to find out who was the murderer.”

Lily McGuinness: “I am a big fan of Crime fiction and read it as an escape from reality. The novels are thrilling and an exploration of the human psyche. You are never bored as there is always something exciting happening to keep you working out who ‘dunnit’.” 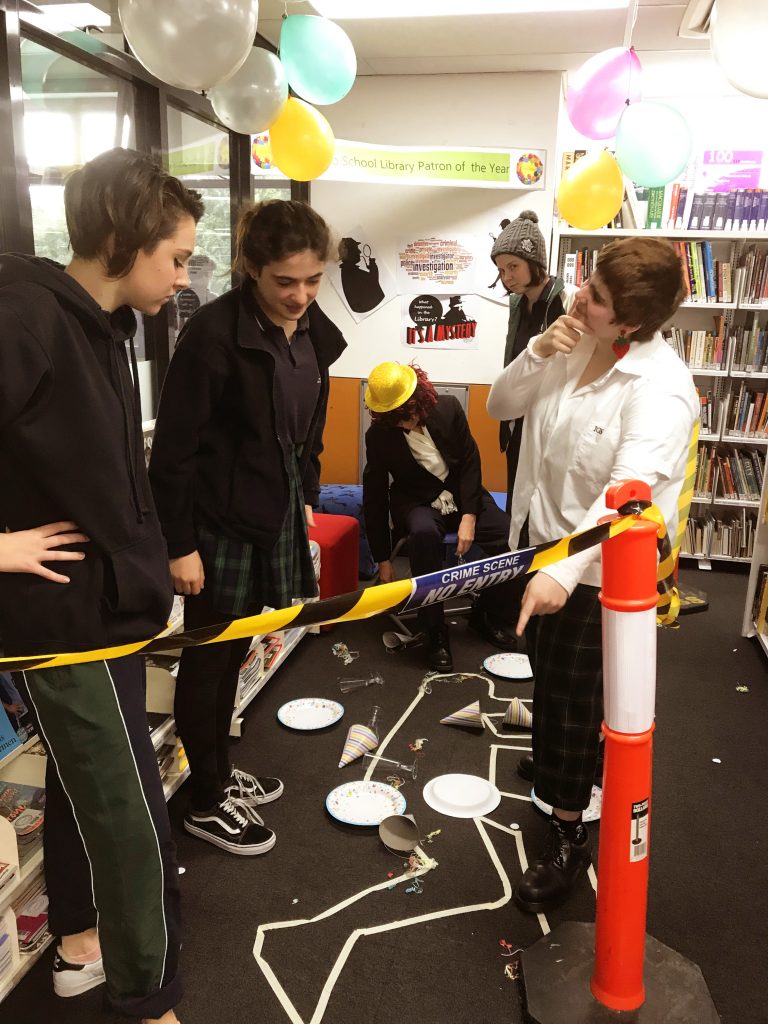 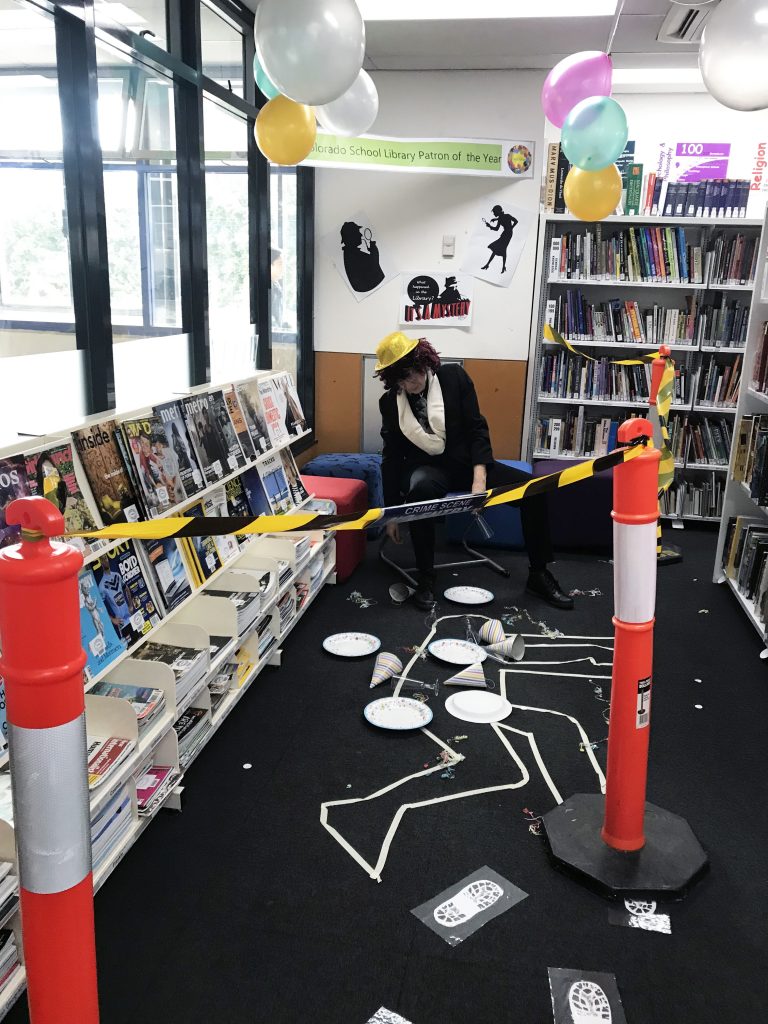 Bravo to the ‘no frills’ troupe!

Politics of drama on show