A day at the theatre

“This politically-charged, satirical play was peppered with farce and slapstick humour to expose the injustices in the legal system in Italy during the terror attacks in 1969,” said IGS Director of Dramatic Arts Rita Morabito.

“The relevance to today was made apparent, and the choice to cast the entire play with Australia’s finest female comics showed a shift in power and status.”

More than 75 IGS students attended, taking part in a pre-performance talk to discuss the subject matter and context as well as the directorial, casting and design choices.

At the conclusion of the play, students engaged in a Q&A with the cast. 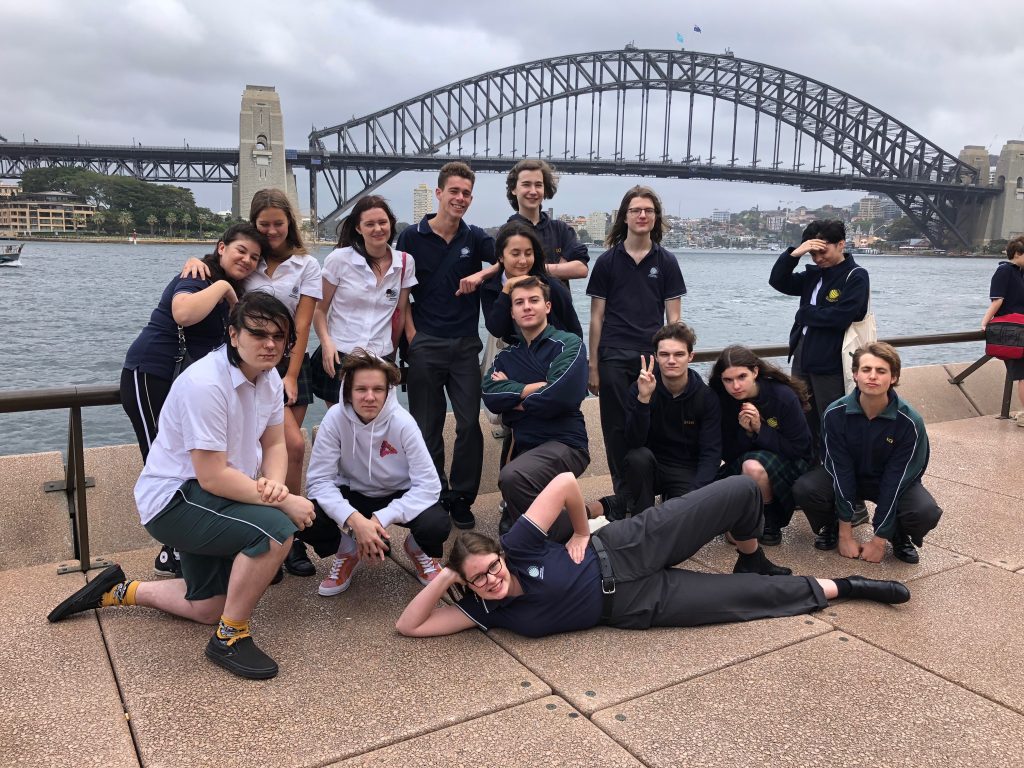 From the Principal: Introducing Darren Kuilenburg as Director of Music